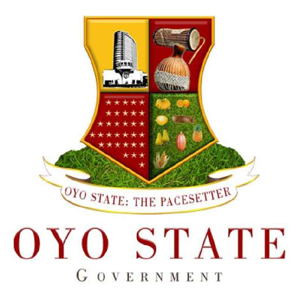 Governor Makinde has warned both conventional and the new-media in the state to desist from spreading fake news, noting that such deviant act is already causing political and Ethnic tension in the state.

He added that the state government may drag to court a media outfit (name withheld) that was caught writing fake contents against the government.

Governor Makinde also warned that any village head found wanting of allocating lands to undocumented foreigners will be dealt with.

In a bid to further address insecurity in the state, governor Makinde hinted that government will in due course reach out to the Amalgamated Commercial Tricycle and Motorcycle Owners, Repairers and Riders Association of Nigeria, ACOMORAN, Oyo state chapter to get them registered or regulate their operations to identify those hiding under the association to disturb the peace of the state.