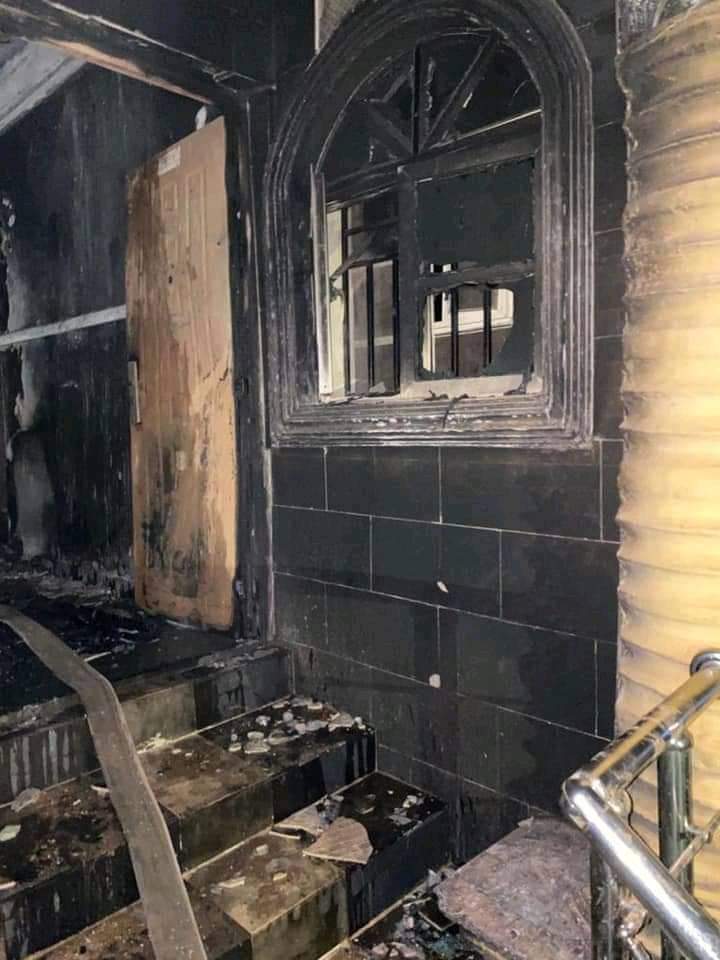 The house of a Yoruba activist, Sunday Adeyemo popularly known as Sunday Igboho has been set on fire at Soka area in Ibadan, Oyo State.

This was revealed in a video uploaded by Isokan Omo Yoruba TV on Facebook on Tuesday morning.

Mouthpiece NGR gathered that the house was set on fire around 3am some minutes after electricity was switched off around the whole area.