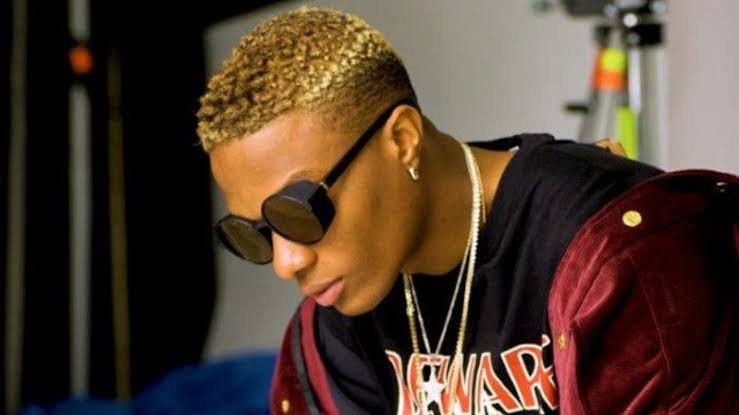 US President Donald Trump has replied a popular Nigerian singer, Wizkid over his recent statement on Twitter.

Wizkid had shared his opinion on the recent protests and killings by Police in America and Nigeria.

Mouthpiece NGR recall there has been serious unrest in most states in the United States of America over the killing of George Floyd, an unarmed 46-year-old African American man who died in the hands of a police officer in Minneapolis.

In Nigeria, there have been killings by bandits in the Northern region and rape allegations.

Speaking on the recent happenings, Wizkid claimed there is a similarity between US president, Donald Trump and President Muhammadu Buhari.

According to him, they are both clueless and the only difference between both Presidents is that one of them uses Twitter frequently.

Wizkid on his Twitter page wrote: “Buhari/Trump same person lol. Only difference be say one sabi use Twitter pass the other. Clueless!

This is coming at a time when Nigerians are seeking justice for the alleged sexual harassment of Vera Uwaila Omozuwa, a 100-level Microbiology student of University of Benin, UNIBEN who was allegedly raped and murdered by some unknown persons while reading in a Redeemed Christian Church of God, RCCG, in Benin City.

Reacting to Wizkid series of tweets, Donald Trump wrote, “Thank you for saying the truth but please stop comparing me to Buhari he’s more clueless”.

While Americans mostly of the black race have taken to the streets also over police brutality with several US states activating National Guards troops following the death of George.