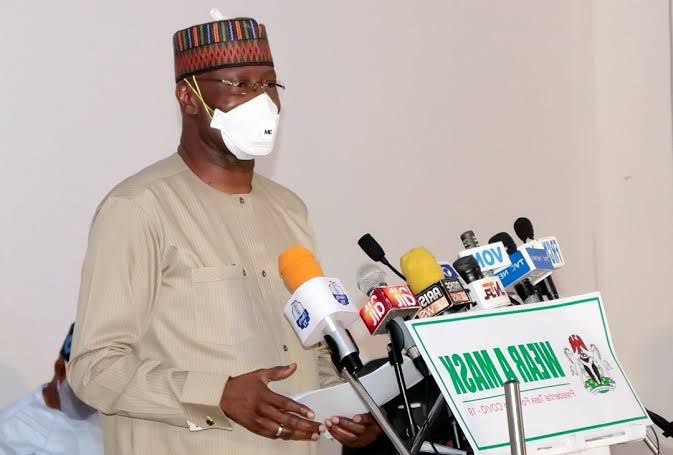 The Federal Government has lifted ban on religious gathering across the country.

This was contained in the new COVID-19 containment guidelines released by the Presidential Taskforce on COVID-19, headed by Secretary to the Government of Federation, Boss Mustapha on Monday.

Mustapha, during the Monday press briefing announced a lift of ban on the religious gatherings across the country, while ban on inter-state movement remains.

He said only food items, agricultural products and petroleum products are allowed to move across states.

He said the government will release guidelines on how religious houses will operate after the ban.