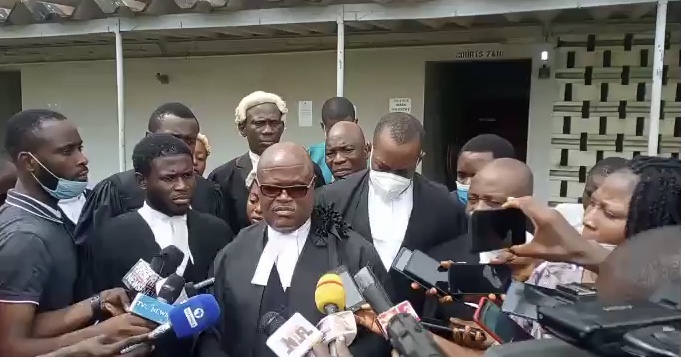 Mouthpiece NGR reports that Oyo State High Court has awarded the sum of N20 billion as aggravated damages against the Attorney General of the Federal, Abubakar Malami( SAN), and Department of State Services(DSS) in the suit filed by Yoruba nation agitator, Sunday Adeyemo, aka Sunday Igboho.

Justice Ladiran Akintola gave the order while delivering judgement in a N500 billion suit filed against Malami and DSS over the invasion of his Ibadan residence, on July 1.