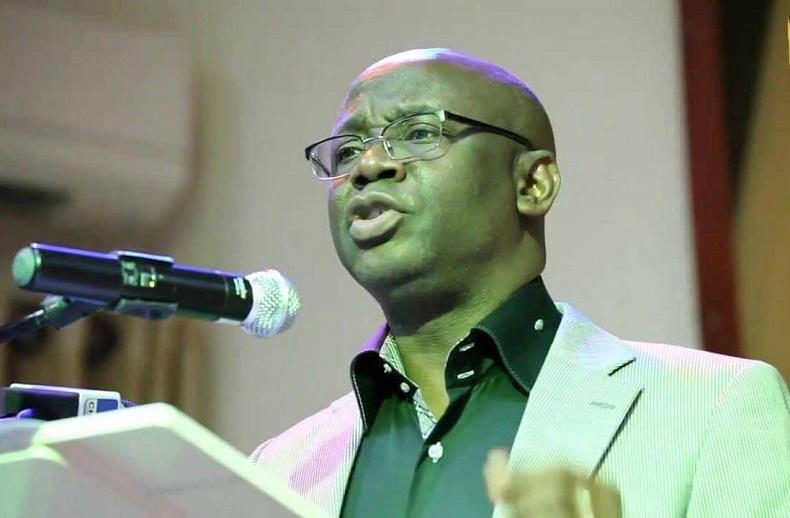 The General Overseer of the Latter Rain Assembly, Pastor Tunde Bakare has said that Nigerian graduates that are still looking for a job is a compound fool

He made it known in the service that was held in his church.

While emphasizing on the statement he made, he said graduates must not rely only on white collar job after that finished school, they can set themselves up to be a successful entrepreneur.

According to him, he said the future doesn’t not belongs to the Job seekers, it belongs to those who established themselves as an entrepreneur.