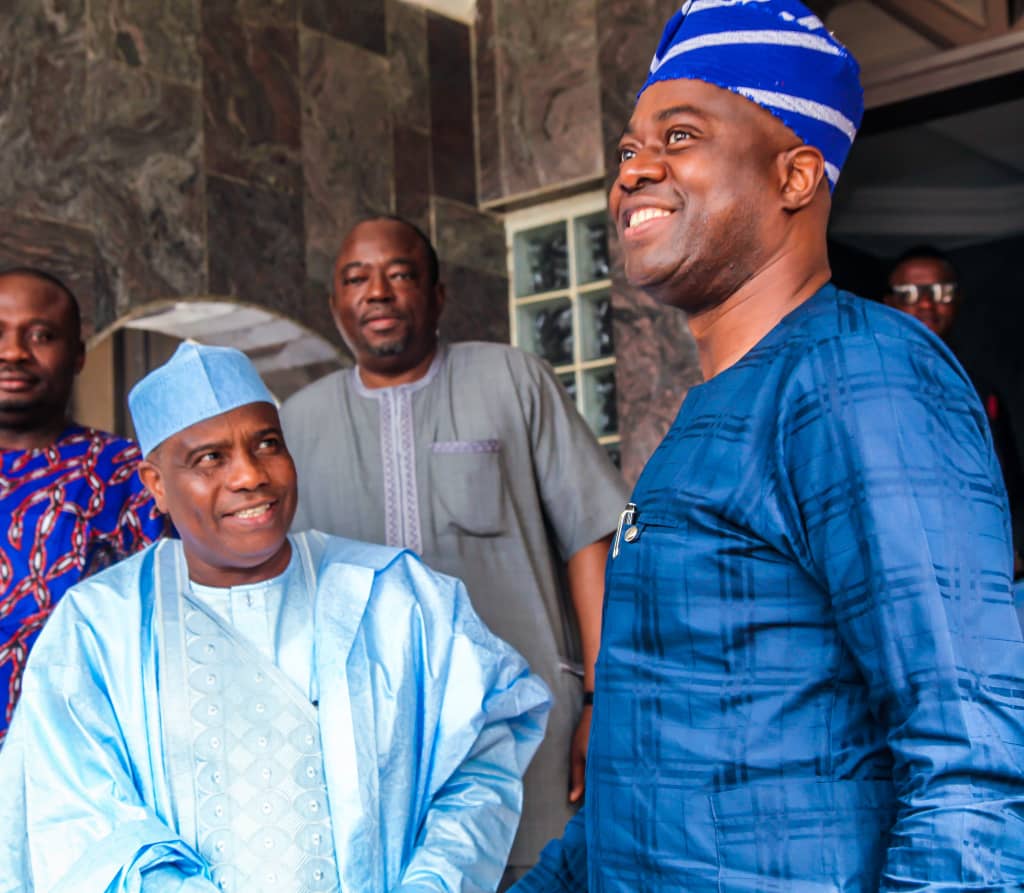 Contrary to yesterday’s social media rumors, Seyi Makinde, the governor of Oyo State, has not taken over as chairman of the People’s Democratic Party Governors Forum by replacing Waziri Tambuwal, the governor of Sokoto State, MOUTHPIECE NGR reports.

Tanbuwal, a two-term governor, was a contender before withdrawing from the PDP presidential race to make room for Atiku Abubakar at the party’s primaries as the party flag-bearer.

This was said in a response to the statement made by the forum’s director general, CID Maduabum, and made available to journalists on Friday.