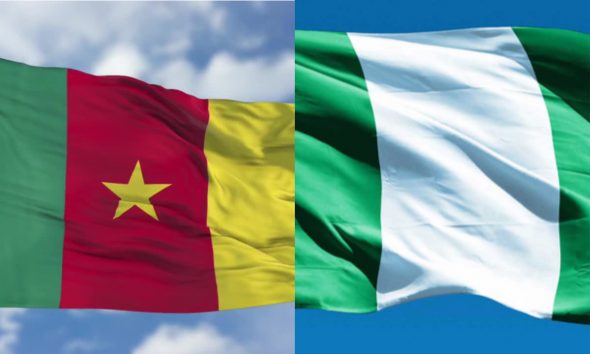 The Federal Government has expressed determination that in no distant time, the areas of border disagreement between Nigeria and Cameroon would be resolved amicably.

The leader of the Nigerian delegation, Attorney General of the Federation and Minister of Justice, Abubakar Malami, SAN made this known at the thirty-forth session of the Camaroon-Nigeria Mixed Commission (CNMC) held in Abuja.

“Nigeria is committed to the quick and successful execution of the mandates of the Mixed Commission,” Malami said, noting that areas of disagreement have been reduced to just three.

He called on the experts to “embrace pragmatism in order to reach consensus in all the three areas of disagreement,” hoping that “amicable solutions would be found as soon as possible to enable the work be completed”.

At the session, Nigeria and Government of Republic of Camaroon have shown commitment to work closely with parties to identify and encourage the implementation of trans-border infrastructural project to enhance the economic cooperation and the integration of the two countries and the west African region.

The Mixed Commission recommended that the two parties finalised the agreement on the joint exploitation of the hydrocarbon along the maritime border.

A Communique issued at the end of the session noted that the parties involved did not have same understanding of the International Court of Justice’s (ICJ) judgment on the course of the boundary on localities of Rhoumski, Pillar 8 and Koja.

The Mixed Commission agreed to table discussion on the matter to the ICJ for clarification of its decision.

The two countries commended the sub-commission on Demarcation and the Joint Technical Team for reaching an agreement on the course of the boundary in Mabas village and the project steering committee and the technical monitoring team for successful construction of additional 327 pillars in Alantika mountains, which has been endorsed by Mixed Commission.

It would be recalled that the Camaroon-Nigeria Mixed Commission was established pursuant to the Joint Communique adopted at a summit in Geneva on 15th November, 2002.