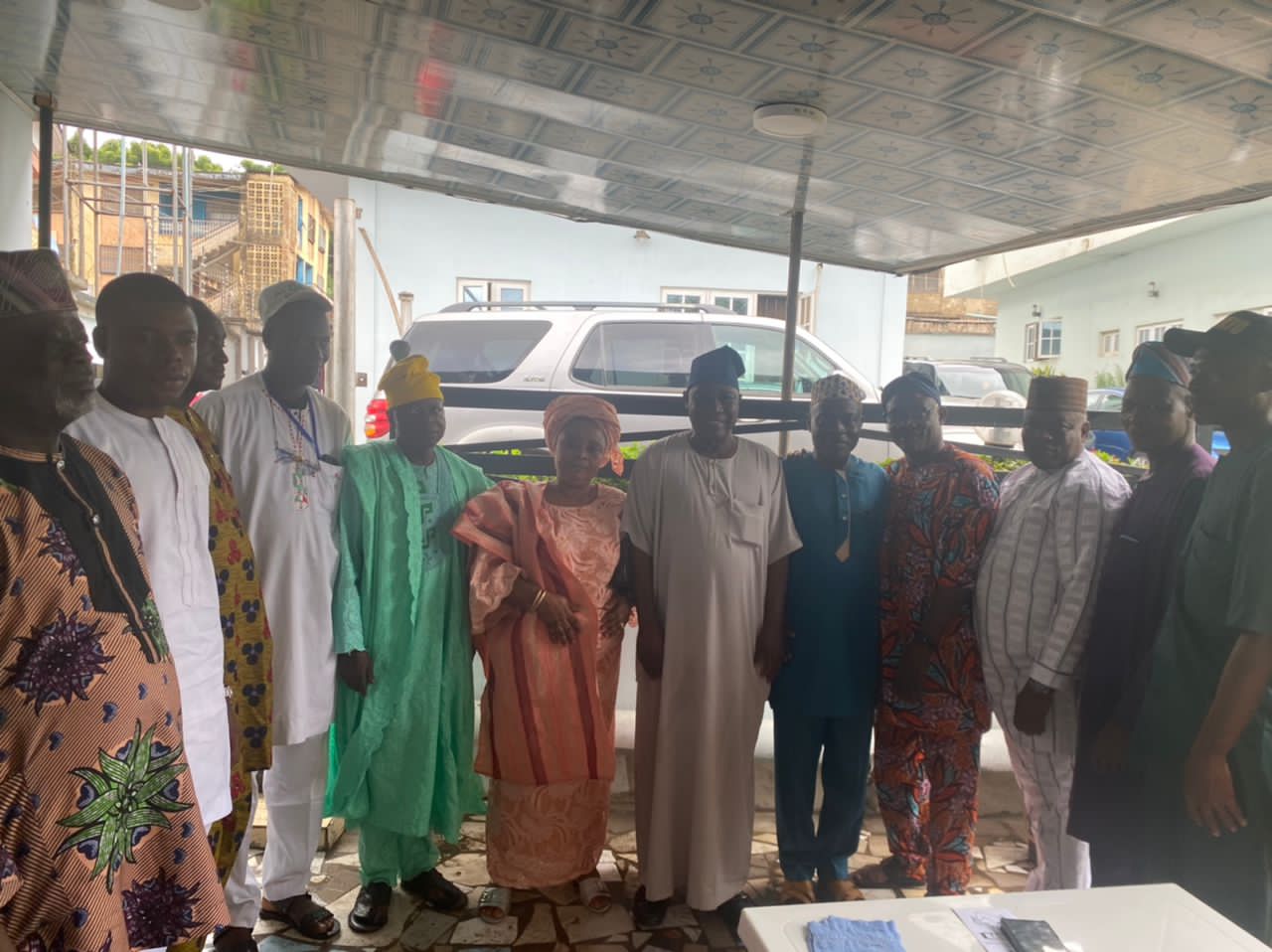 Barrister Adebayo Abdul-raheem Lawal, the acting governor of Oyo state, has encouraged displeased PDP and APC members to join together and support the re-election of Governor Seyi Makinde in order to continue the zone’s development.

He insisted that it is crucial for the residents of the zone to join together to ensure that the Seyi Makinde/Bayo Lawal ticket is a success in 2023, noting that the current administration in the state has launched numerous wonderful development projects in Oke Ogun.

The Kishi-born Oke Ogun son asserted that Makinde’s achievements transcend party boundaries in his appeal to zone stakeholders to re-elect him.

He disclosed that he has also been working covertly to keep everyone unified, telling any disgruntled members who may be considering switching parties to join the PDP instead so that their interests will be protected.

“Despite the large hospital he built in the town, Ajimobi didn’t touch it for the full 8 years, and Akala was very well-liked in Ogbomoso. Gov. Seyi Makinde, however, didn’t act in that way. He is concentrating on an unfinished project and is mostly focused on Oke Ogun.

“Supporting Makinde is also supporting ourselves because doing so won’t jeopardize the state’s ability to develop further. Consider the ongoing Iseyin Road and Ogbooro, among other examples.”

“I want all of us to join together in support of Seyi Makine so that everything he has been doing will succeed.”

“The way you came is good, and I have accepted that we are both on the same page. If we are in government, we can influence developmental stride in the state.”

He noted that he and the governor have a good working relationship and hoped it would stay that way because when the zone has a representative from it, we can be sure that there will be rapid development in our area from which our children will benefit.

In their remarks, the stakeholders expressed their support for Governor Seyi Makinde and their commitment to working tirelessly for PDP in light of the acting governor’s character.

“We’ve come here to re-align with PDP because of the kind of person you are. We promise you that we would work tirelessly to help Governor Seyi Makinde win re-election.”