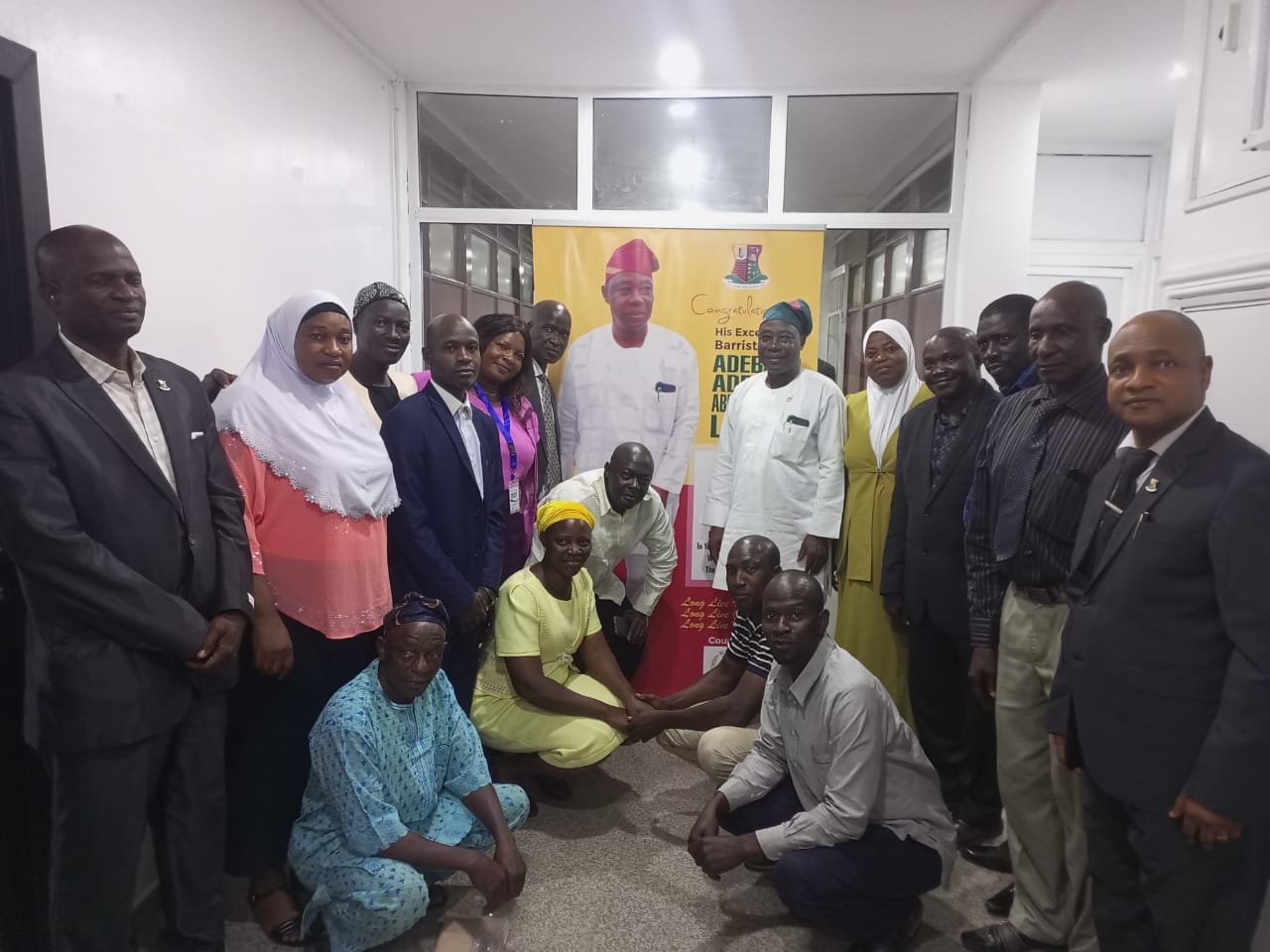 The Deputy Governor of Oyo State, Barrister Adebayo Abdul-raheem Lawal has urged the people of Irepo Local Government to always remember Governor Seyi Makinde in their prayer for appointing one of their sons as the second citizen of Oyo State.

Lawal made the call on Wednesday while playing host to entire representatives of Kishi Local Government service who paid him a courtesy visit at his office in Agodi secretariat.

He expressed his appreciation to Governor Seyi Makinde whom according to him, first appointed him as Chairman of Housing Corporation and later made him Deputy Governor.

“This position wouldn’t have been possible without the support of our amiable Governor, Oluwaseyi Makinde because I don’t have the power to influence it.

“So, being the first Kishi man to become Deputy Governor, I am urging you to keep praying for Governor Seyi Makinde whom God used for us for such a big position.

Earlier in his remarks, the spokesman of the representatives, Gbenga Adediji, Head of Local Government Administration, Oyo West, pledged their continuous support for Makinde led administration.