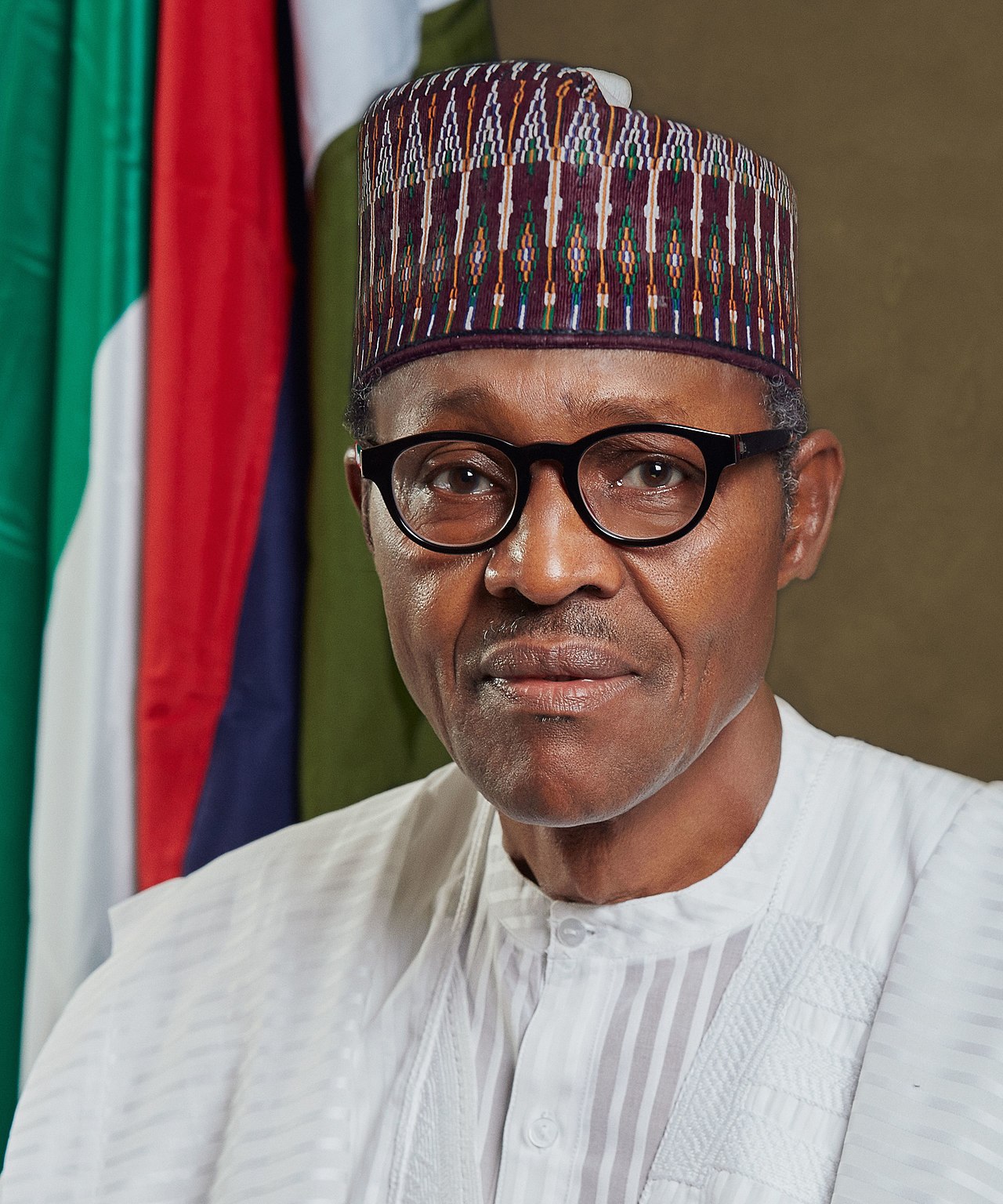 The Nigerian President, Muhammadu Buhari has produced the names of new nominees, who would replace the former ministers who recently resigned their appointments, to pursue their political ambitions.

Recall that some members of the president’s cabinet have resigned their appointments, to pursue their political ambitions during the primary elections of the ruling All Progressives Congress, APC.

The Nigerian Senate has received the names of six nominees as replacements for the former ministers who resigned to contest the presidential election.

Buhari has via a letter forwarded to the Senate, and which was read by the Senate President, Dr Ahmad Ibrahim Lawan, revealed that the nominees are to replace the ministers who resigned their appointments from his cabinet.

The letter reads: “In accordance with Section 8 Subsection 2 of the Constitution of the Federal Republic of Nigeria as amended, I hereby forward the underlisted ministerial nominees for your confirmation.”