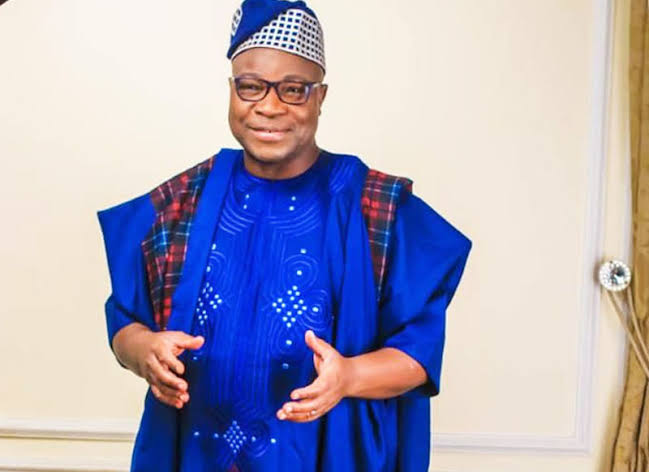 Gubernatorial candidate of Accord Party in the July 16th governorship election in Osun state, Akin Ogunbiyi, has disclosed that it was the former governor of Oyo State, Senator Rasidi Adewolu Ladoja that influenced his decision to join Accord Party.

Ogunbiyi made this revelation shortly after he visited the former governor at his Bodija Ibadan residence on Monday.

Our correspondent gathered that Ogunbiyi, a native of Ile-Ogbo in Aiyedire Local Government Area of the state had, a few weeks ago, dumped the Peoples Democratic Party (PDP) and joined Accord party.

Ogunbiyi has however disclosed that Ladoja played a major role in his movement from PDP to Accord party.

The Accord party gubernatorial candidate while addressing journalists shortly after a closed-door meeting with Ladoja, said that Osun state needs to start afresh because the former occupants of the seat have been complacent.

He explained further that those who have governed the state have turned it to a civil service state.

Ogunbiyi said, “My going to the Accord Party, Senator Ladoja is a factor. He is a mentor. Baba is my father and when it comes to politics, he is an enigma.