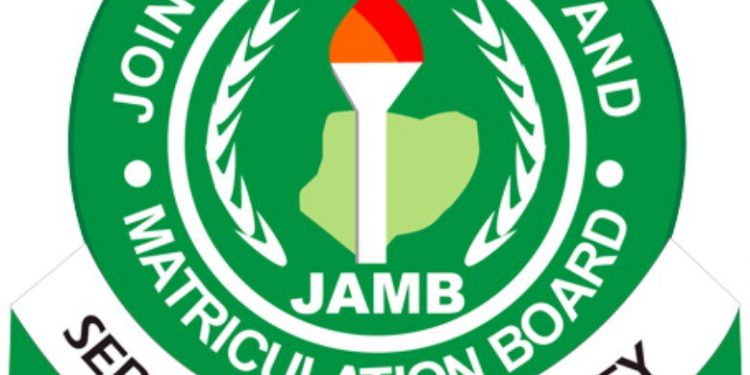 There was mild drama at the headquarters of the Joint Admissions and Matriculation Board (JAMB), Bwari, FCT on Friday when Chinedu Ifesinachi John, a 19-year-old candidate in the 2021 Unified Tertiary Matriculation Examination (UTME), who accused the board of altering his original score of 380, was handed over to the Nigeria Police for investigation.

The candidate, according to JAMB’s Head of Information and Media, Fabian Benjamin, has allegedly confessed to committing the offence.

He said: “The candidate who was paraded for forging the Board’s result has confessed after the Board discovered that he saved his sister’s number on his phone as 55019 and used the phone to send the fake result to his phone. When he sends such results they come as 55019.

“He pleaded for mercy that he had to do that when the result he got was not up to what could give him his desired programme.

“The police are on their way to Enugu to arrest his sister.”

John had claimed he scored 380 in the examination conducted in June this year and was surprised to receive 265 from the board after the results were released. After several enquiries, 265 kept appearing as his score as against the 380 score.

Following the alleged “alteration” of the UTME score, his father, John Ifenkpam approached an Enugu – based lawyer, Ikeazor Akaiwe, who wrote to JAMB for another opportunity for the boy to retake the examination and demanded N1 billion as damages.