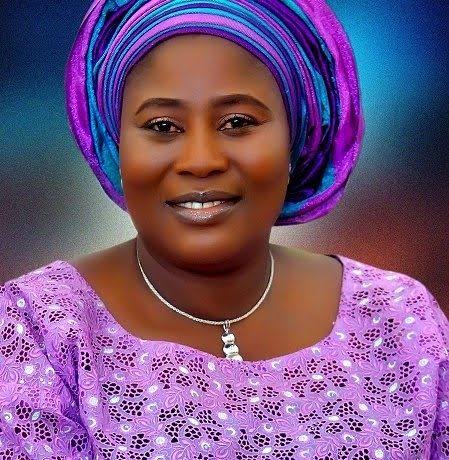 The Lawmaker representing, Ogbomoso North State Constituency, Hon Olawumi Oladeji has urged all stakeholders to rise against increased cases of sexual harassment against women in public and private offices.

This is just as the Lawmaker appealed to the Oyo State Head of Service to take immediate action in line with extant Civil Service regulations to discipline employees who sexually harass fellow employees.

These were parts of recommendations of Hon Oladeji while presenting a Motion on the need to address rising acts of sexual violence and harassment against women in Oyo State.

According to the Lawmaker, because of the ignominy attached to sexual acts and harassment, many victims usually resolve not to report inappropriate and unwanted advances as well as real sexual assault on them to the appropriate authorities.

She noted that there was the need to address these acts in view of their social and health consequences to the victims.

” As we are aware, public places are supposed to be meant for official duties and responsibilities. However, they are becoming a haven where female workers are induced with material or monetary promises in order to harass them , or in some cases forcefully abused. This could lead to multitude of health consequences like physical, reproductive and psychological. We need to do more as a people and Government to say the female folk from undue sexual inducement and harassment from their male counterparts. This is particularly worrisome as the World Health Organization, WHO has estimated that one out of every three women worldwide is sexually assaulted. ” Hon Oladeji said

Members in their deliberations and contributions did not mince words in condemning sexual abuse and harassment in offices.

The House further resolved that Ministries, Agencies and Departments of Government and other offices should set machinery in place to implement the provisions of the recently passed Violence Against Persons Law so as to help in addressing the menace, while also appealing to the Ministry of Information, Culture and Tourism to embark on aggressive sensitization and campaign on the menace and consequences of sexual violence in the society.