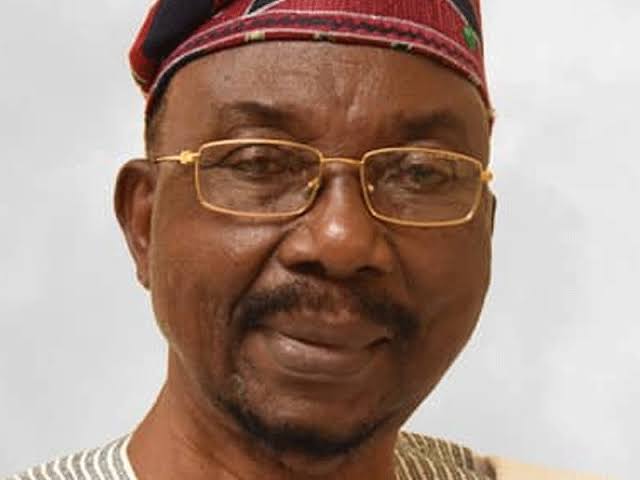 Special Adviser to Governor ‘Seyi Makinde on Strategy and Political Matters, Hon. Babs Oduyoye, on Tuesday, mourned the death of the Senator Biyi Durojaiye, who represented Ogun East District between 1999 and 2003.

Oduyoye, a former Minority Whip of the House of Representatives, who represented Ibadan North-West/Ibadan South-West Constituency on the platform of the Alliance Democracy between 1999 and 2007, described Durojaiye as a forthright man and trustworthy politician.

He commiserated with the family of the late politician and the people of Ogun State, praying to God to grant them the fortitude to bear the loss of the late Awoist.

According to Oduyoye, the late Durojaiye proved himself as a true democrat and lover of the Yoruba nation through his actions and tendencies as a member of the National Assembly.

He said: “I commiserate with the family of Senator Biyi Durojaiye, who passed on to glory on Monday.

“I met Senator Durojaiye when we both served in the National Assembly from 1999 and I can say that he was a forthright politician and a lover of the Yoruba nation and Nigeria.

“He was ever ready to deploy his wealth of experience garnered in the public service and international agencies to the service of the country.

“Baba Durojaiye’s death has, no doubt, left a vacuum in the comity of patriots who believe in and are working hard for a truly federal Nigeria.

“May the good Lord grant repose to the soul of the late Senator.”