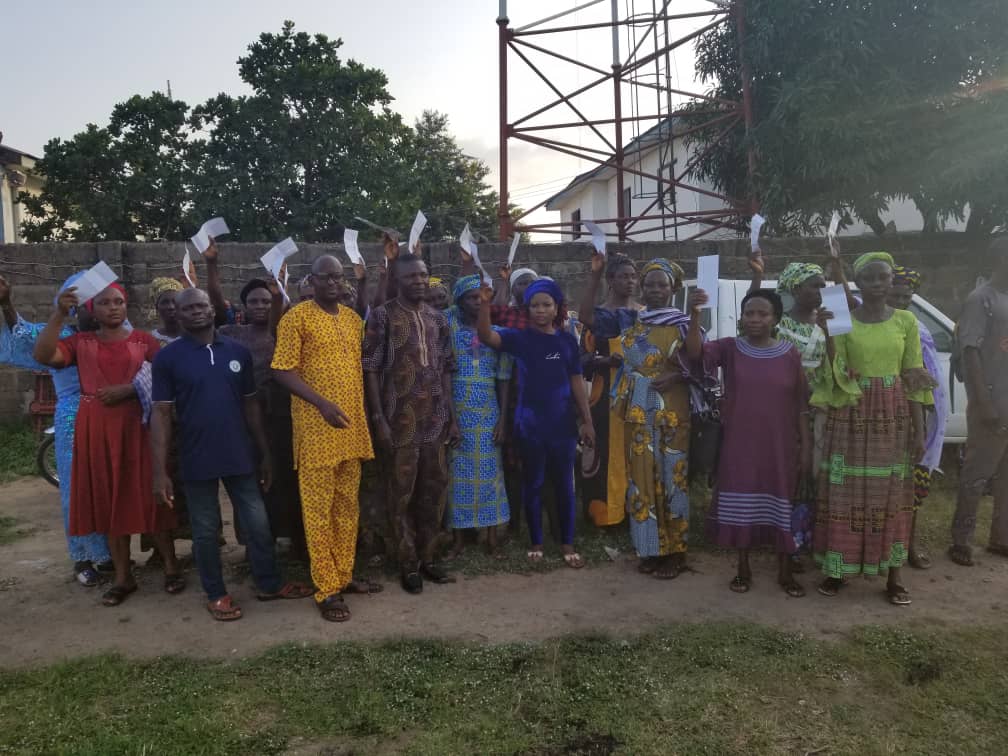 The financial grant which is part of an empowernment initiative to mark his birthday anniversary was aimed at alleviating the plight of widows across the five local government in the zone.

Bankole, Ogbomoso born politician from Orire Local Government gave each of the beneficiaries a sum of N5,000 during the popular weekly program sponsored by Barrister Adekunle Bankole Foundation ( BABF) on Parrot Fm.

Others who couldn’t meet up to the radio station were asked to come next week to claim thier gift.

According to Barrister Bankole, widows are a special set of people who by virtue of the death of their spouses become the breadwinners of their homes and cater for the well being and upbringing of their children.”

“This, however, necessitated the extension of my gesture again to the widows across the five local government of Ogbomoso just to celebrate my birthday with them.”