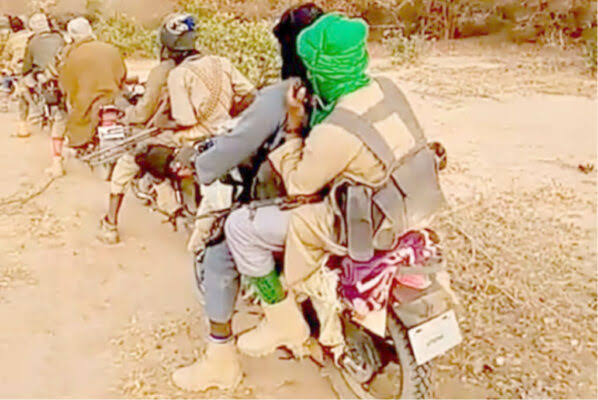 A source who pleaded for anonymity in the neighbouring village of Marmara village disclosed that the incident occurred around 2:30 a.m. today, Monday, July 5, 2021

“Four of the students escaped from the kidnappers while some ran into the Marmara, our village immediately after before Kujama.

“Military people have cordoned off the place now.

“I don’t know the exact number of the students the kidnappers went away with, but I understand that only about 19 students were left in the school as I speak with,” the source who spoke to our correspondent on phone said.

The bandits who stormed the area from a nearby forest engaged policemen in a gun battle before they escaped with their victims.

The area is known as Saye District District in the outskirts of Zaria and is close to notorious Sabon Birni, Galadima and Malu Forests where armed bandits keep their victims hostage.