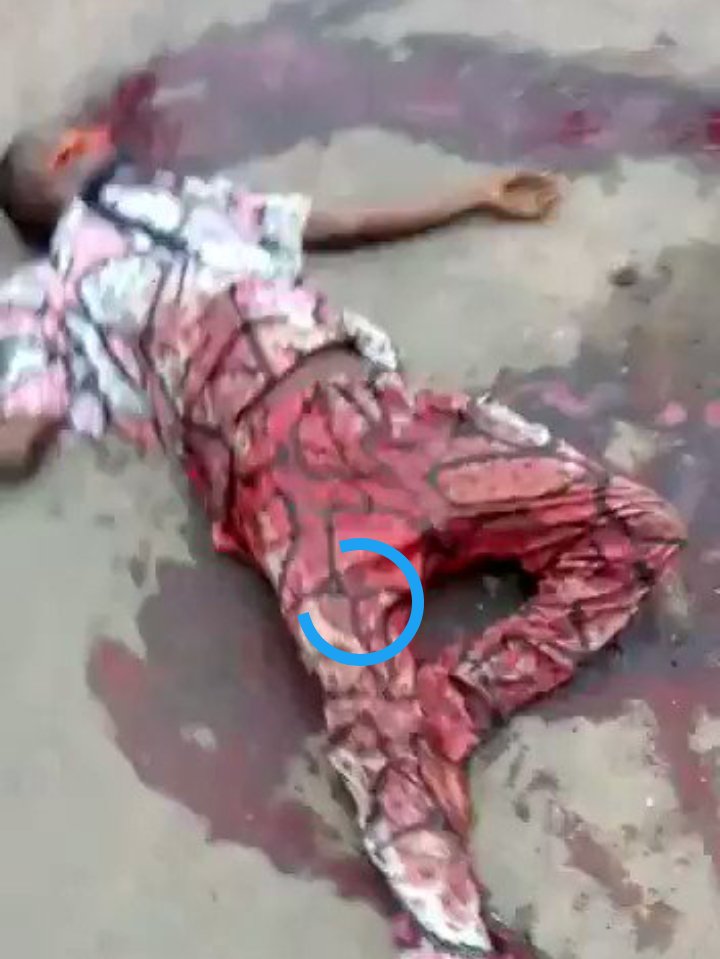 Gunmen were said to have fired shot last night at some people in Igangan, Ibarapa North local government, killing scores.

The gunmen suspected to be herdsmen reportedly arrived the community around 11pm on Saturday.

Mouthpiece NGR gathered that the herdsmen who left early on Sunday morning killed no fewer than 10 persons. The herdsmen didn’t stop there but burnt down cars, houses in the community including popular petrol station and palace of the Asigangan before their departure.

An eyewitness who spoke to Mouthpiece NGR correspondent said the bandits arrived in more than 20 motorcycles.

“Residents have fled over the killing”, another source added.

This is coming few days after the chairman Oyo State Security Network codenamed Amotekun Corps, General Kunle Togun (rtd) alleged that foreign Fulanis have encamped the entire Southwest region and may strike if nothing is done urgently.

Reacting to the development, The Oyo State Governor, Seyi Makinde has called for calm stating that security operatives have taken control of the situation.

“I have received the shocking news of the attacks on residents of Igangan, Ibarapaland, in the early hours of this morning. I am currently being briefed on the incidents. I urge residents to remain calm as security operatives are now in control of the situation.”