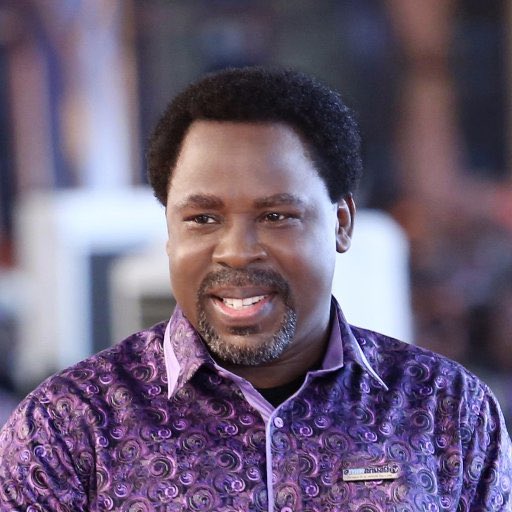 The Founder of the Synagogue, Church of All Nations, Temitope Joshua, better known as Prophet TB Joshua, is dead.

Joshua reportedly died on Saturday night in Lagos after concluding a programme at his church.

Mr Joshua who before his death was 57year old reportedly gave up the ghost on the way to a hospital.

Joshua had earlier in the day participated in a church programme before his shocking death was announced.

Mouthpiece NGR however could not immediately ascertain the actual cause of his death but it was gathered that his remains had been deposited at the morgue and an autopsy would be performed forthwith.

The purported death of Prophet Joshua comes just a few days after he announced that he would not be celebrating his 58th birthday publicly.