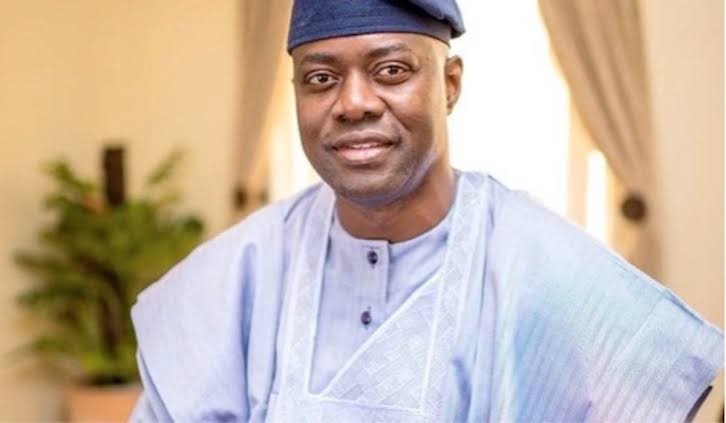 Oyo State Governor, Engineer Seyi Makinde, has directed that salaries of all senior political appointees in the state be slashed by 50 per cent with immediate effect.

The governor issued the directive while addressing participants at the 2020 International Workers’ Day, an event held at the Nigeria Labour Congress Secretariat on Friday.

The Governor equally added that the civil servants in the state would not be affected by the pay cut, saying “nothing will affect the welfare and payment of the workers salary despite the dwindling economy.”

He added that the pay cut would be channelled into the execution and completion of developmental projects in the state, o as to make it thrive.