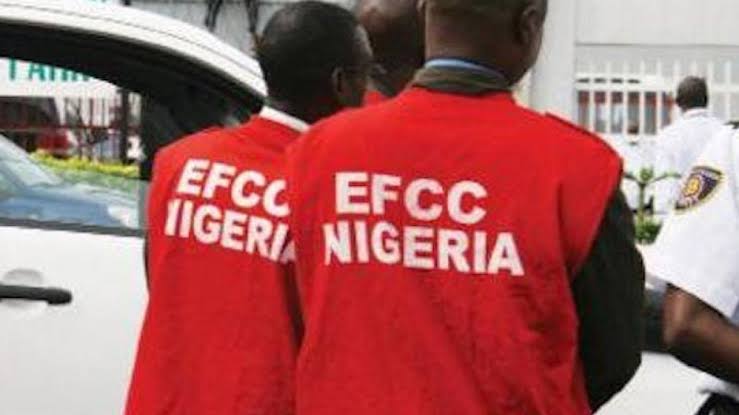 The Economic and Financial Crimes Commission is set to arraign a Senior Advocate of Nigeria and former Minister of Special Duties and Intergovernmental Affairs, Kabiru Turaki, before the Federal High Court in Abuja today (Monday).

EFCC’s Acting Head, Media and Publicity, Mr. Tony Orilade, stated that the arraignment on 16 counts of corruption allegations is to take place before Justice Inyang Ekwo.

The SAN is a political ally of the Peoples Democratic Party’s presidential candidate in the February 2019 presidential election, Alhaji Atiku Abubakar.

He was the second most senior member of Atiku’s legal team in their case that unsuccessfully challenged the victory of the President, Major General Muhammadu Buhari (retd) and the All Progressives Congress in the last presidential poll.

Others to be arraigned along with the former minister on Monday are Sampson Okpetu, who served as his Special Assistant; Samtee Essentials Limited and Pasco Investment Limited, all found out to be Okpetu’s companies. (Punch)