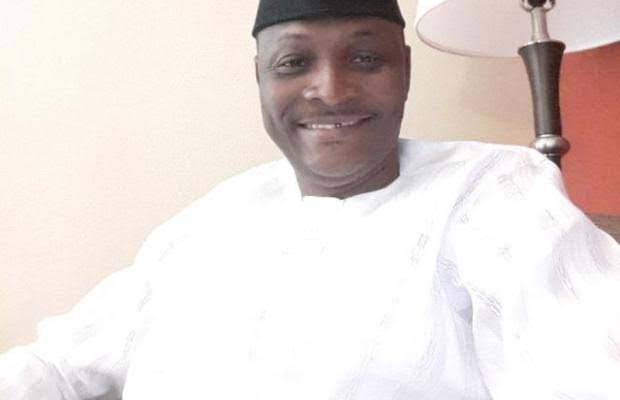 A Chieftain of the Peoples Democratic Party PDP in Oyo state Hon Segun Olaleye, popularly known as Radical, has expressed optimism that Governor Seyi Makinde will be the first governor to hand over to a sucessor in 2027.

Olaleye, a former member of Oyo state House of Assembly said this while speaking on a radio program on Sunday.

The former lawmaker was responding to a statement from a co participants on the programm Engineer Muftau Open Salawu who cautions that the PDP should not destory the state before the APC returns in 2023.

Salawu a special adviser to former Gov Ajimobi on work said”  We, as progressives, have accepted the will of God that Makinde will be our governor till 2023 when we will return to power. We will support him and we want him to make progress.

Salawu then urged the governor to ensure the quick distribution of palliatives to the people of the state because an hungry man is an angry man.