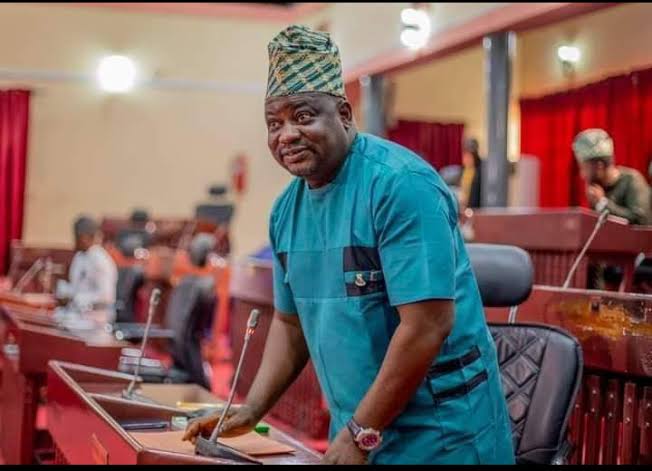 The motion: “The Need To Eulogize The Unsung Hero; Ogundare Foyanmu After Ten Years Of His Demise” was included in a statement made available to MOUTHPIECE NGR.

It highlighted the resolutions approved by the State House of Assembly which include. “The Oyo State government through the Ministry of Information, Culture and Tourism and in conjunction with Ajilete FM, Gambari, Ogbomoso would dedicate time to promote late Ogundare Foyanmu music and the likes.”

ii) A call on the Council Chairmen in Ogbomoso Zone, most especially, Ogbomoso North through the ministry of local government and chieftaincy matters, Ogbomoso Community Foundation, Ogbomoso Parapo, to annually organize a memorial in his honour.

iii) The Oyo State government through the Ministry of Information and Culture as well as Ministry of Local Government and Chieftaincy Matters to name a monument after the deceased.

iv) That his house in Taara, Ogbomoso (Ile Foyanmu) be turned into a musical and cultural museum with permission of the family members.

v) That a foundation be instituted in his honour.

The above-mentioned developments have been deliberately upon and hopefully looking forward to its implementation.