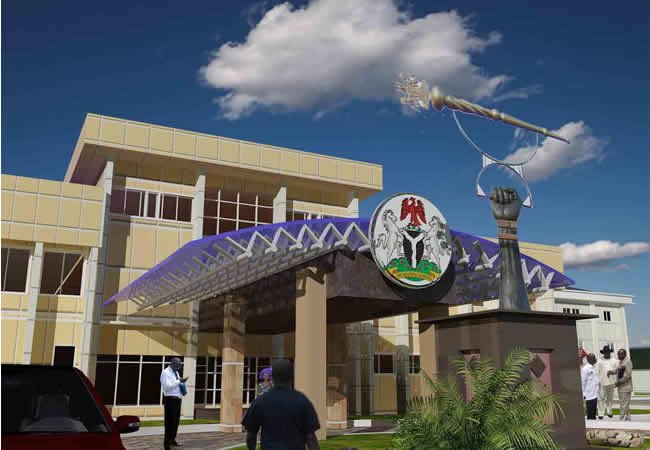 A member of Katsina House of Assembly, who is representing Bakori Local Government Area, Dr. Ibrahim Kurami, has died while on lesser Hajj (Umrah) in Saudi Arabia.

He has since been buried in MadinaThe Chairman of the Katsina Assembly Committee on Information, Al- Baba confirmed the incident to newsmen in Katsina on Monday.

Although Al- Baba who represents Katsina Constituency at the House did not however give details surrounding Kurami’s death, he said he and other lawmakers would pay a condolence visit to the hometown( Kurami) and the Bakori Constituency of the late lawmaker after their ongoing workshop in Kano.

Family sources told The Nation that the late lawmaker was survived by two wives, eleven children and three grandchildren.

Kurami was an All Progressives Congress ( APC) lawmaker who also won the last primary to represent the Constituency under the platform of the party in 2023.

The late lawmaker was elected into the 34-member Katsina Assembly in a by-election of 31, October 2020, following the death of his predecessor in office, Abdurrazak Ismail Tsiga.