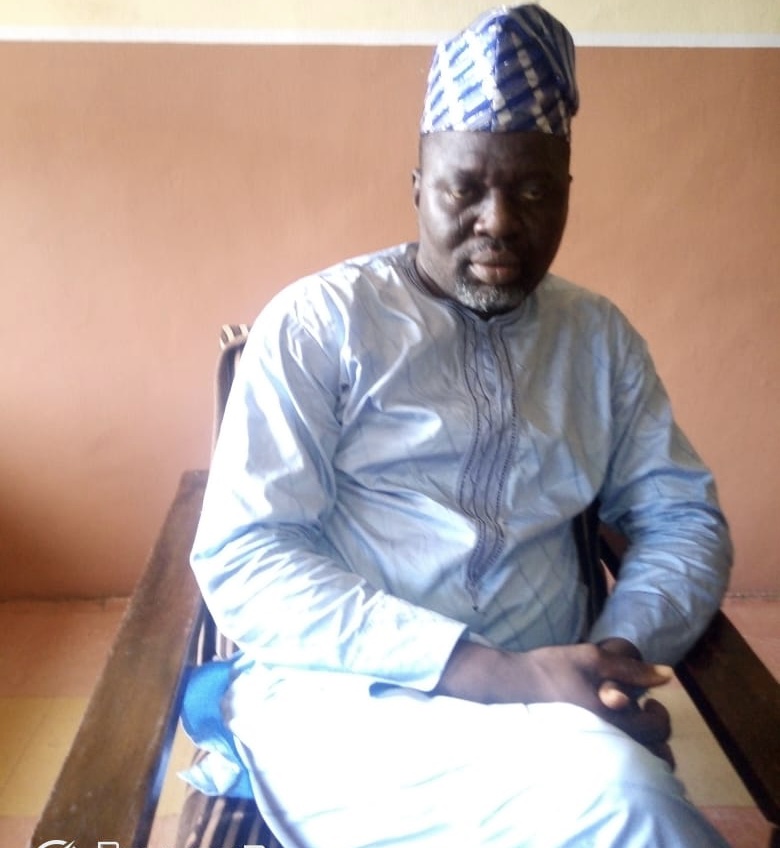 His appointment was announced shortly after a meeting at the residence of the lawmaker.

According to Odidiomo, Taoheed, is a professional in politics and a grassroot politician whose choice will add value to his campaign and deliver the desired result which is the victory for the party in the federal constituency.

The lawmaker who is adjudged as one if not the best performing federal lawmaker is seeking a second term mandate from his constituents, congratulated Taoheed, urging him to discharge his duties with “absolute loyalty and dedication to the victory of the party in the 2023 election.

He described him as a unifier with wealth of experience on grassroot mobilization, whose political experience and doggedness cuts across all divides in the political space of the State.

Honourable Abiola Ayorinde Taoheed was a two-term member of Oyo State House of Assembly, he represented Constituency 1, Ibadan Southwest from 2003-2011 on the platform of Peoples Democratic Party (PDP), during which he served as House Committee Chairman on Education and Majority Leader.

He is currently a board member of The Polytechnic Ibadan Governing Council.

Also appointed was Niyi Ezekiel as the Deputy Director-General for Ibadan Northwest local government. He was the former Vice-Chairman of PDP in Ibadan Northwest, there after, he was elected as ward 8 youth leader.

Speaking after the meeting, the campaign DG, Hon Taoheed commended Odidiomo for finding him worthy to serve as his campaign DG and promised that he and other members of the council would work tirelessly to ensure the lawmaker is reelected for a second term owing to his sterling performance and for not disappointing his constituents.