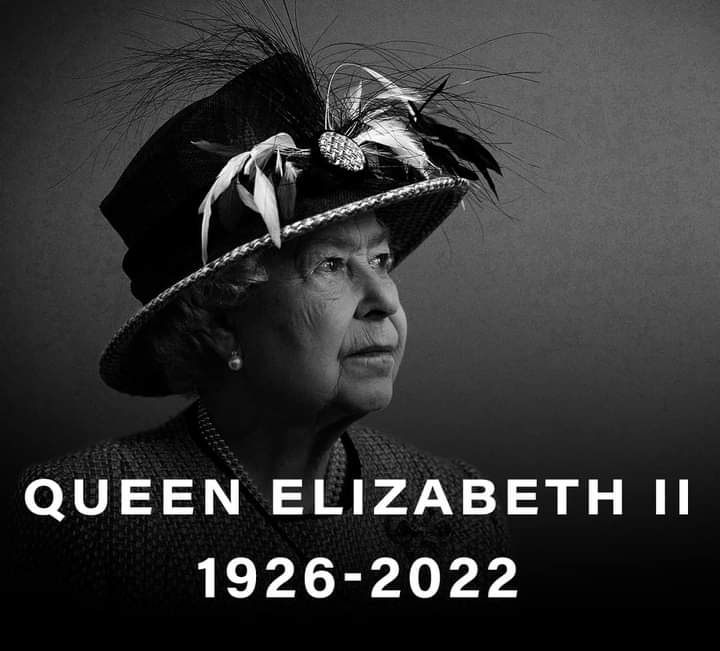 The English Football League have confirmed that Friday fixtures will be postponed after the death of Queen Elizabeth II.

The Football League has confirmed discussions with the Government in the wake of the death of the Queen, with a statement from the Premier League set to follow.

Buckingham Palace on Thursday confirmed that the Monarch Queen Elizabeth had died, at the age of 96, at Balmoral, “The Queen died peacefully at Balmoral this afternoon. The King and The Queen Consort will remain at Balmoral this evening and will return to London tomorrow.”

An EFL statement on Thursday night read: “As a mark of respect, following the passing of Her Majesty, The Queen Elizabeth II earlier today, the EFL has confirmed that its fixtures scheduled for tomorrow evening (Friday 9 September) – Burnley v Norwich City and Tranmere Rovers v Stockport County – have been postponed.

“A determination regarding the remainder of this weekend’s scheduled fixtures will be made following a review of the official mourning guidance, in addition to further consultation with DCMS and other sports on Friday morning.”

The Premier League are due to issue a statement. The League’s Twitter account announced a brief statement upon hearing the news of the death of Queen Elizabeth II.

“The Premier League is deeply saddened to hear of the passing of Her Majesty The Queen, Elizabeth II. Our thoughts and condolences are with The Royal Family and everyone around the world mourning the loss of Her Majesty,” a statement read.

Liverpool are due to face Wolves at Anfield on Saturday, while Everton are scheduled to travel to Arsenal on Sunday.