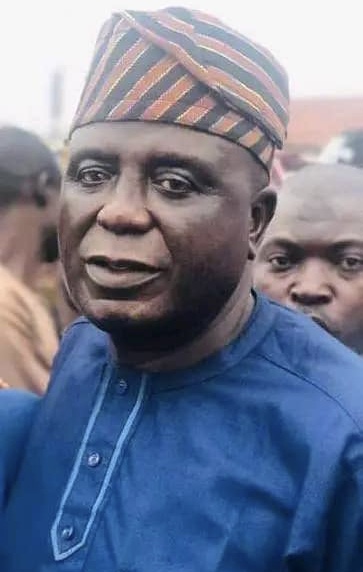 This congratulatory message came on the heels of Tuesday appointment of Hon. T.T as the Director General of Irepo L G for Makinde’s re-election.

Ameen, who hails from Irepo local government and currently serving his father’s land, expressed confidence in Hon. T.T to deliver on the mandate and called on members of the party to rally around him to succeed.

He pledged his loyalty to the PDP and Hon. T. T and promised to work for the victory of the party in the forthcoming general elections.

However, Ameen appreciate the Deputy governor, Barr. bayo Lawal for his leadership roles and wished Hon.T.T the best of luck in his new assignment.