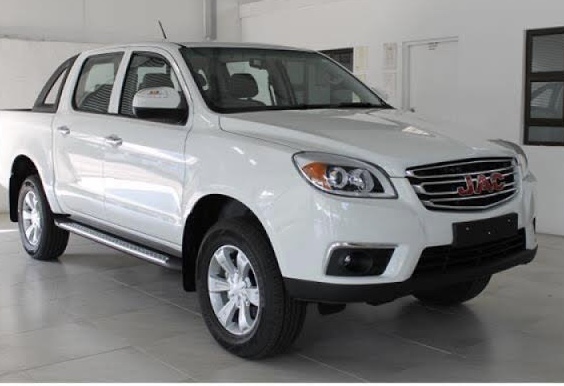 This is a component of the government’s efforts to strengthen the state’s security condition.

Wasiu Olatunbosun, the commissioner for information, culture, and tourism, made the statement while describing to news reporters what transpired during the state executive council meeting, which was presided over by Governor Seyi Makinde.

He equally announced the purchase of security equipment for Oyo State Joint Security Task Force, Operation Burst, to enhance and protect the personnel of the outfit.