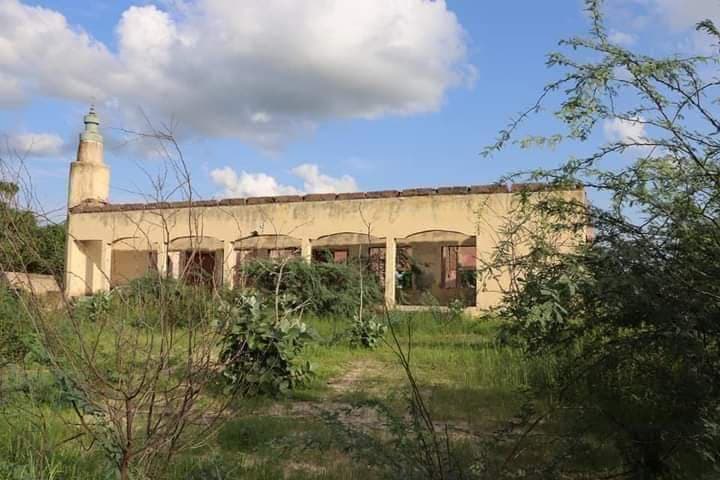 The Borno State government has revealed its readiness to rebuild both public and residential structures in a former Boko Haram stronghold recently recaptured by the military.

The State Commissioner Ministry of Reconstruction Rehabilitation and Resettlement (MRRR), Engr. Mustapha Gubio, made this revelation after a visit to Gudumbali town, headquarters of Guzamala Local Government Area of Borno.

In 2014, Gudumbali town was for the first time attacked by Boko Haram and the residents were force to leave to Monguno and Maiduguri respectively.

They were resettled in 2018 to Gudumbali but after three months, they were chased out by the sect.

Engr Gubio maintained now that the town has been recaptured, the committee’s first priority is to have a military formation in Gudumbali so that reconstruction and resettlement process would be achieved in a short possible time.

“We conducted an assessment on the level of destruction in Gulumbali. As the Chairman of the committee has said we are going back to submit the report to the governor so that the reconstruction activity will commence. Thereafter, resettlement activity will follow.”

Speaking on the immediate priority, “We need security on ground; they should stay here in Gudumbali town. This will pave the way for us to come in to clear the town and start the reconstruction of public and residential structures.”