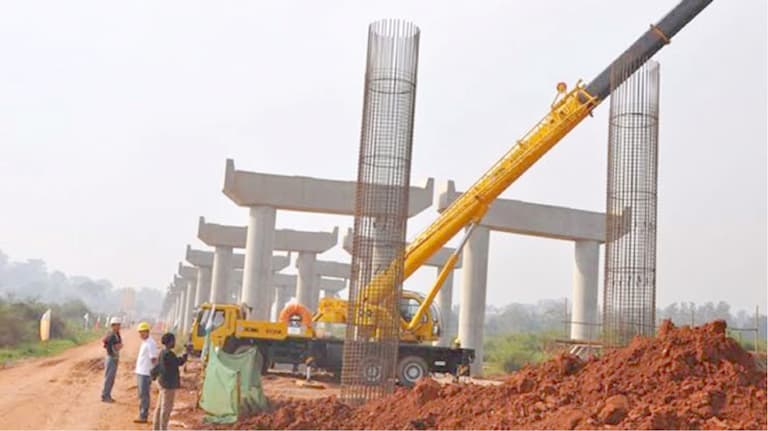 The Federal Government has revealed that the Second Niger Bridge project is now at 98 per cent stage of completion.

The Director, Planning and Research, Federal Ministry of Works and Housing, Jide Ode Martins, made this revelation in Kano, during the opening ceremony of National Council of Works Meeting on Monday.

He assured that the Muhammadu Buhari-led administration will complete all the infrastructural projects it started before the expiration of its tenure in May 2023.

He said the programme is an annual event that brings together all works and housing stakeholders from across the country to deliberate issues related to infrastructure, especially roads.

“Going by the theme, this administration has put many things in place to ensure that all the road projects in the country are completed. It is an ongoing thing, and I can assure you that before June 2023, quite a number of roads and bridges would have been completed as promised.

“There are some that have been completed in different geopolitical zones. We have opened about 5-6 roads in North West, and we have done it in north central.

“In the north central also, there is Oweto bridge connecting Benue and Nasarawa states, and also the Second Niger Bridge, which is about 98 per cent complete, then we have the Lagos-Ibadan expressway that is also ongoing,” he added.

Also speaking, the Permanent Secretary, Kano state Ministry of Works and Infrastructural Development Arc. Ahmed Salisu, said the focus of this year’s meeting is to ensure completion of all the initiated infrastructural projects before the expiration of their tenures.

The meeting, which is themed, “Infrastructure: season of completion” is expected to last for five days, and has brought together all infrastructure stakeholders from the 36 states of the federation and Abuja.