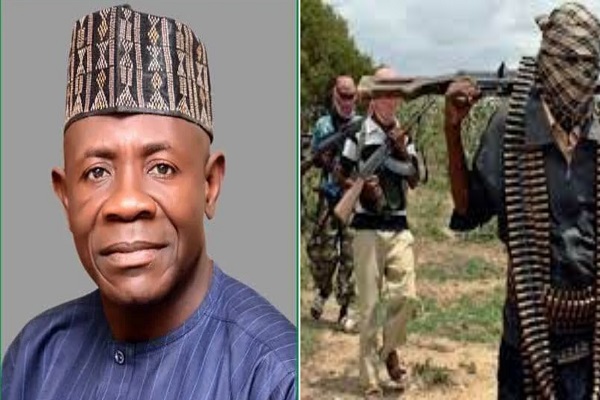 The kidnappers of Nasarawa Commissioner of Information Lawal Yakubu have demanded N100m ransom.

The Nation reports Yakubu was abducted in his residence at Nasarawa Eggon local government area on Monday evening.

A family source, who preferred anonymity, confided the kidnappers made their demand known on Tuesday.

He said the kidnappers, who called around 4:30pm through one of the family members of the Commissioner, vowed they won’t take anything less than N100m for his release.

“Actually, they called this evening at about 4:30pm and demanded for N100m and when the family offered N3.5m, they switched off the phone that they are not serious and insisted that anything less than a N100m, they should forget it. They dialled the number again and it was not reachable,” he said.