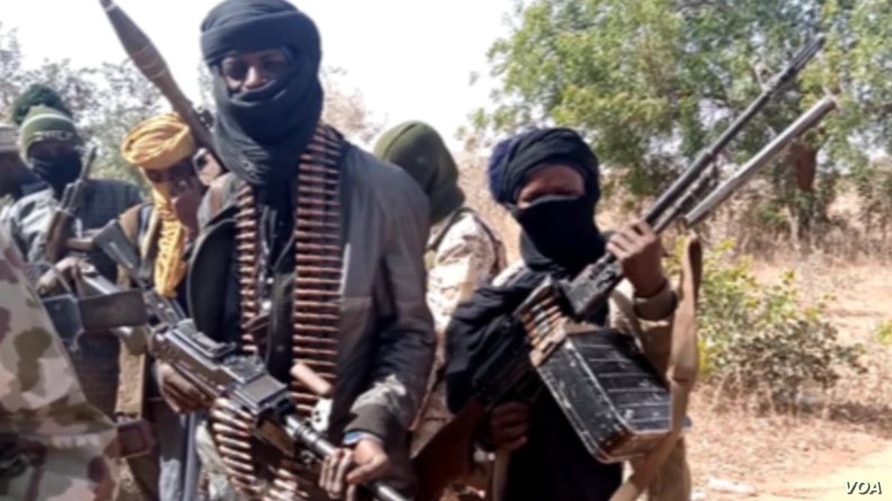 Some bandits on Monday, launched attack on intending pilgrims who were traveling to Sokoto from Isa Local Government Area.

The pilgrims were ready for take-off to the Holy Land today, Tuesday by 7:30am.

The bandits reportedly launched an attack on their convoy along Gundumi forest, but their security escorts stopped the attack.

Malam Sirajo, a resident of Isa town, while confirming the incident to newsmen, said the intending pilgrims were able to escape unhurt, and some of them were returned to the palace of Sarkin Gobir Isa.

“They attacked their convoy, which was being escorted by security operatives who were said to have engaged the bandits for some minutes.

“We learnt that some of the operatives sustained injuries, which I cannot verify,” Sirajo added.

Shehu Muhammad Dange, the Permanent Secretary, Sokoto State Scholarship Board, while confirming the attack, said that he could not ascertain if there was any case of kidnap.

“We have 21 intending pilgrims from Isa. But we are yet to ascertain their condition,” he said.

The acting spokesperson of Sokoto State Police Command, ASP Ahmad Rufa’i said he has received news of the attack.