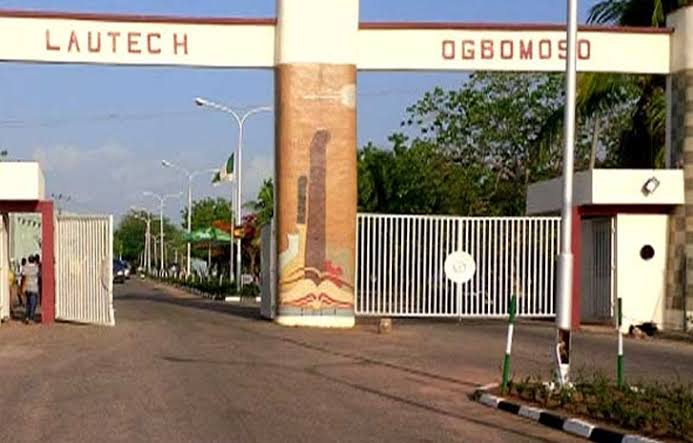 In an effort to ensure that Ladoke Akintola University of Technology, LAUTECH, Ogbomoso, pull out of the ongoing ASUU strike, the Oyo state government on Friday held a meting with ASUU executives led by Dr Biodun Olaniran, Mouthpiece NGR reports.

The meeting which was facilitated by the Hon. Commissioner of Education, Science and Technology (EST), Barr. Rahman Abdul Raheem on the directive of the Visitor, centered on how to resume academic activities in LAUTECH.

Mouthpiece NGR recalls that the Academic Staff Union of Universities, ASUU embarked on strike a few months ago over the inability of the Federal Government to fulfil agreements the two parties entered into years ago.

While most public university students are still at home, some state universities such as Lagos State University, LASU had been in session following the efforts of the state governor.

At the meeting, the Union made it known to the Commissioner that the strike embarked on by ASUU LAUTECH Chapter is about the Nigeria University System (State and Federal Universities).

It was learnt that the various benefits that accrue to public universities (be it State or Federal) were highlighted too by the union.

Their demands include Commencement of the payment of EAA of 2013/2014 – 2020/2021, Payment of outstanding salary deductions to cooperative societies and Unions and Payment of promotion arrears from 2011 till date.

Increase of monthly subvention to the University to cater for personnel costs and Release of special intervention fund of # 5bn to kickstart were amongst the demands presented by the union.

After much discussions, the Honourable Commissioner promised to reach the Visitor and communicate his decision to the Union as soon as possible.

Mouthpiece NGR reported on Tuesday that Students of Ladoke Akintola University of Technology, LAUTECH, Ogbomoso lamented over the lingering Academic Staff Union of Universities, ASUU strike, saying they are no longer at ease.