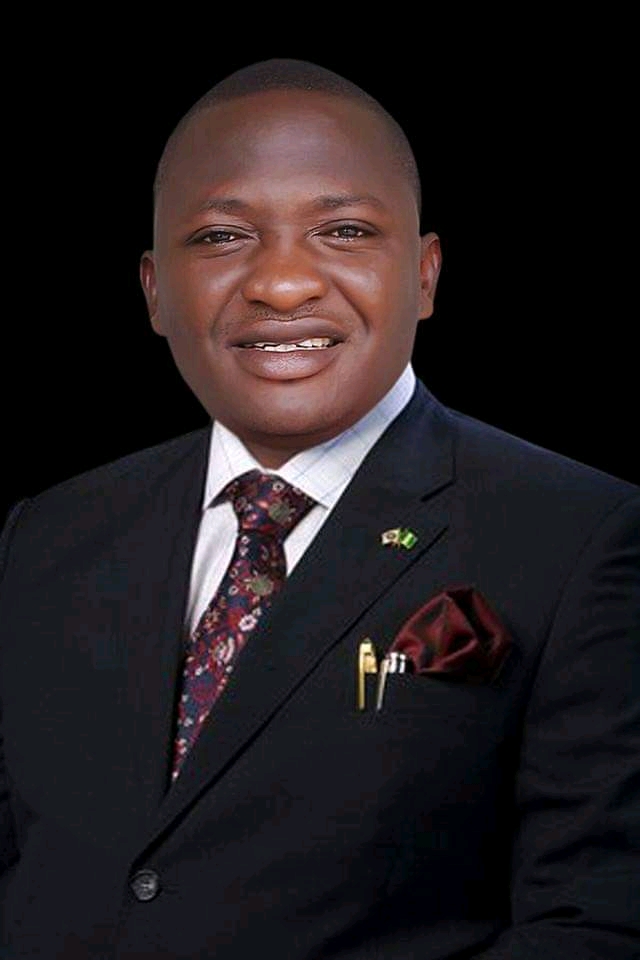 One of the frontline aspirants for Ogbomoso North Constituency under the People’s Democratic Party in Oyo State, Hon. Ajani Joseph Yemi popularly known as ‘Iredee’ has reiterated his commitment to the party and the success of its House of Assembly candidate, Hon. Bisi Oluranti, and other consensus candidates of the party in Ogbomoso zone ahead of the 2023 general election.

Responding to Mouthpiece NGR reports on Wednesday about his purported defection to Social Democratic Party, Irede said he remained unwavering and his allegiance to PDP was never for bargaining.

Recalls that this medium had earlier reported that a close ally to Hon. Ajani Joseph, on Tuesday, hinted that bearing any last minute change, Irede would officially withdraw his PDP membership to pursue his ambition in SDP.

He said the reason is unconnected to the recent foul play and manipulations by party leaders to impose unpopular candidate on them despite their contributions to the party.

The source further said PDP leaders made the situation worse by not informing him for the Monday meeting with Governor Seyi Makinde.

Speaking with Mouthpiece NGR on Thursday, Ajani who admitted that he wasn’t happy about the way he was sidelined by party leaders with the meeting summoned by Governor Seyi Makinde on Monday, maintained that he remain irrevocably committed to the PDP and the re-election of Governor Seyi Makinde who has really transformed Oyo State.

He said he will back his commitment to the party with an empowerment program soon where leaders would be invited.

“I will ensure I bring my influence and support to bear on our party’s victory ahead of the 2023 general election,” he added.

Ajani thanked the Oyo Former Deputy Chief of Staff, Alhaji Razaq Gbadegesin, Ward chairmen and other meaningful people for their quick intervention in arresting the situation.