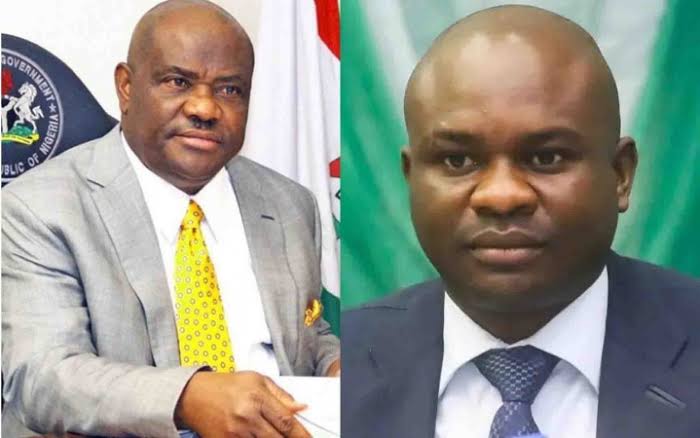 Dagogo, a member representing Degema/Bonny Federal Constituency in the National Assembly had on Friday alleged that some elements in the state were bent on pushing falsehood against his 2023 governorship ambition.

Wike in a Wednesday night statement through his Media Aide, Kelvin Ebiri, accused the voiceful Rivers lawmaker of mobilising cultists to attack the PDP state office in the Rivers capital.

Ebiri statement asserted that “The governor has hereby directed the Rivers State Police Command to arrest Hon. Farah Dagogo for hiring cultists who stormed the PDP secretariat in Port Harcourt, and disrupted the screening of aspirants for various elective positions.