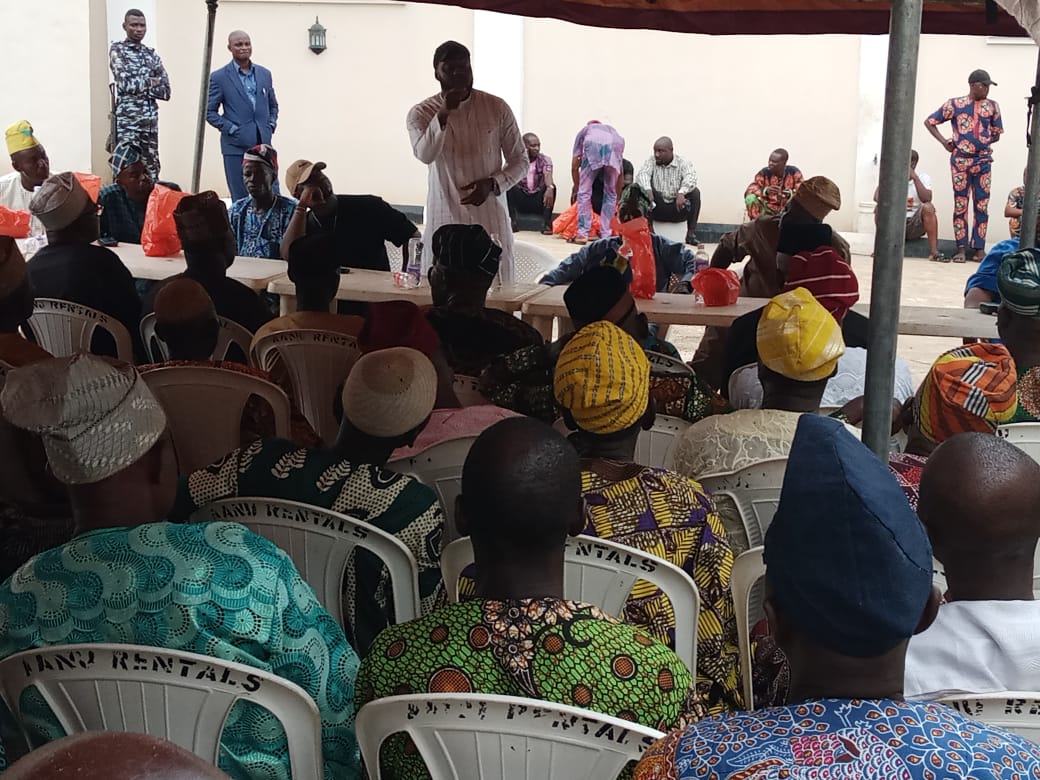 The leaders of the People’s Democratic Party, PDP in Ibarapa land and their aspirants in the forthcoming general elections have endorsed the second term bid of the Oyo State Governor, Engr Seyi Makinde.

This is just as they gave Governor Makinde a vote of confidence and pledged to work together to ensure the electoral victory of the party come 2023.

The leaders and aspirants of the party made the resolutions at the end of a stakeholders meeting held in Igboora in Ibarapa Central Local Government.

They promised not only to mobilize the electorate in the zone but also deploy resources at their disposal for the overwhelming victory of the pdp in the general elections.

While promising to work with all party faithful across Ibarapa land, the stakeholders called on some aggrieved members in the zone to support Governor Seyi Makinde and all flag bearers of the party at both the state and national levels.

According to them, the PDP now remains the only inevitable option for Nigerians as the APC has failed woefully to deliver on its mandates.

The Oyo State Commissioner for Sports, Mr Seun Fakorede, PDP Chairmen in Ibarapa land, Local Government Chairmen and other stakeholders were also not left out of the stakeholders meeting.