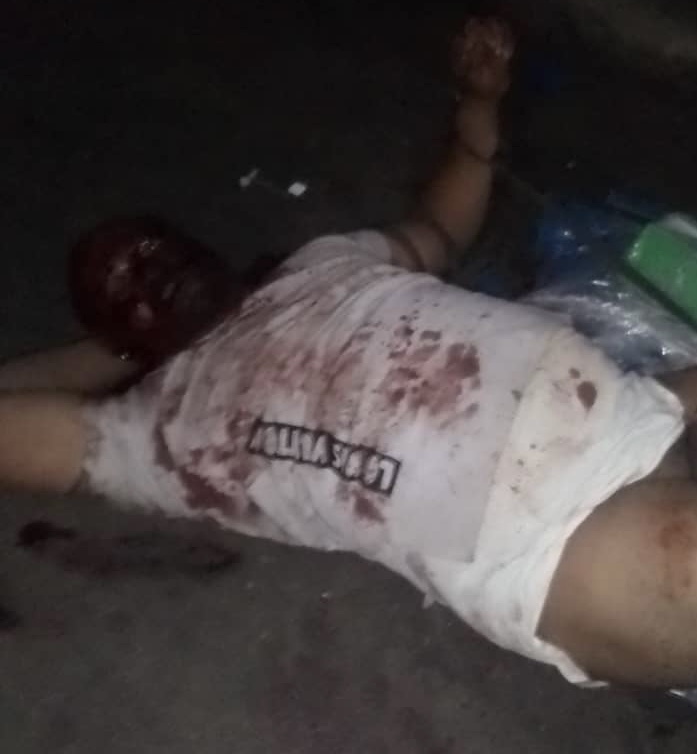 The thugs, suspected to be a serving senator’s boys were said to have shot dead two passersby while several people were injured during the pandemonium.

According to a voice note made available to Mouthpiece NGR on Tuesday evening, 26th of April, 2022, Were was heard on call threatening Auxilliary and claimed responsibility for the massacre.

At the time of filling this report, two people have been arrested by police.