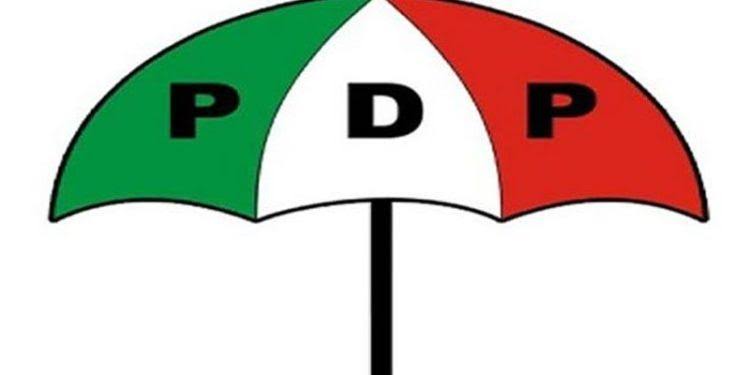 A group within the ruling People’s Democratic Party (PDP) in Oyo State, has alleged that the Chairman of Ibadan South-East Local Government, Mr Emmanuel Alawode is on a mission to dent the image of Hon. Dare Adeleke, Chairman Pacesetter Transport Services.

This follows the accusation of Coalition of PDP Canvassers, alleging that the Chairman, Pacesetter Transport Services (PTS), Mr. Dare Adeleke is fuelling the crisis in Ibadan South East Local Government.

However, in a statement made available to Mouthpiece NGR on Friday by its spokesperson, Mr Ibrahim Ajibade, said the allegation by the group is unfounded and should be disregarded.

“The accusation cannot be substantiated. It should be disregarded. Anybody can come up with any allegation.”

“The Group should show the proof of their allegation that i instigated councilors against the Chairman.”

“We are members under the same umbrella. Nobody is thinking evil against anybody,”

The group further said it has information that the Council boss was behind recent online spontaneous attacks on the person of Dare Adeleke.

While calling on Governor Seyi Makinde to caution the Council boss, it noted that violence is alien to Ibadan South-East family until some people started winning and dinning with Anti-Makinde.

“It is important that we bring to public knowledge this evil intention of the Chairman so that it won’t have adverse effect on a man who is always at forefront defending Governor Seyi Makinde and our party ahead of 2023 election.