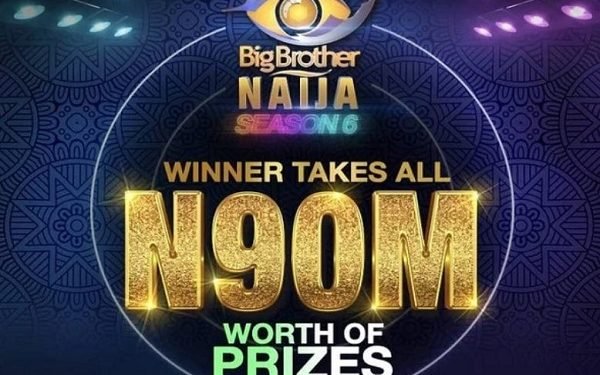 The 2021 edition of the BBNaija reality TV show officially kicked off on Saturday, July 24 at exactly 7:30pm.

The host of the show, Ebuka Obi-Uchendu announced that the theme for the 2021 edition of the show is Shine Ya Eye.

Already, two housemates have been ushered into the revamped BBNaija house after the first part of the double launch show kicked off.

Boma made history as the first Housemate to step into the revamped BBNaija House.

Saga was ushered in as the second Housemate while Yousef followed as the third Housemate.

Before the Housemates were ushered in, Ebuka took viewers on a journey of the revamped House, which had an expansive Head of the House room, an executive lounge, games room as well as other areas.