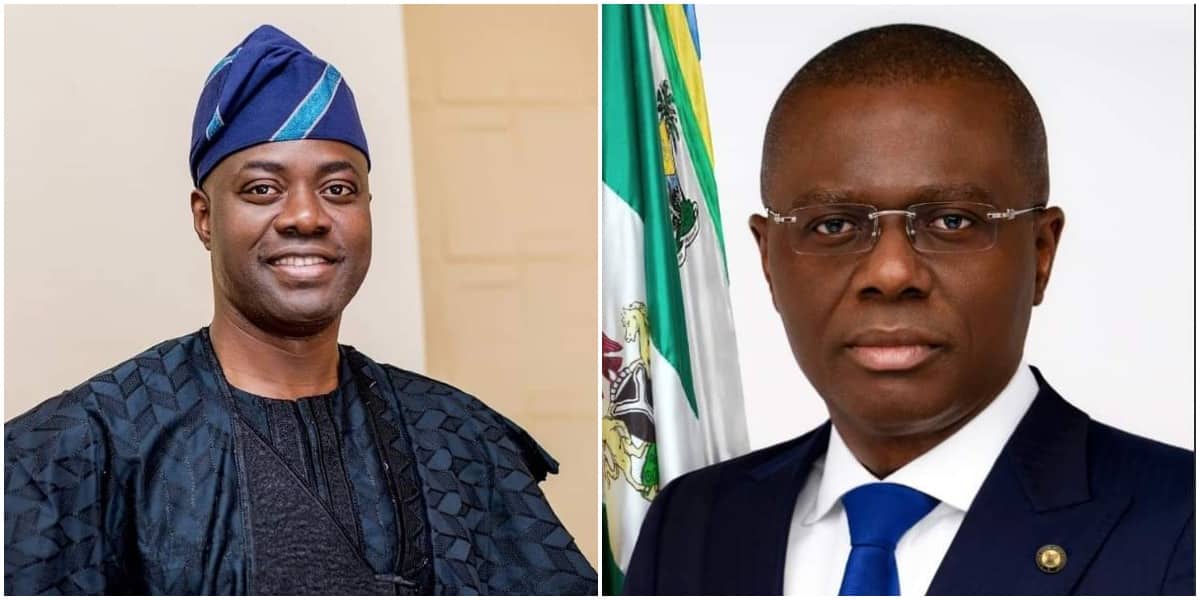 Among 36 Nigerian states, Ibadan became the second most attractive city for tech startups looking for a conducive business environment in the country In terms of growth, Ibadan increased by over 600 places on the ranking, surpassing Nigeria’s capital, Abuja, and taking a spot closer to Lagos State Nigeria was the third on Africa’s ranking behind South Africa and Kenya but was in 68th position on the global ranking, while SA was placed within the top 50 countries.

Ibadan is gradually closing the rank against the commercially viable state, Lagos, and becoming Nigeria’s next most lucrative tech city within the country in recent years.

Ibadan becoming a darling of tech innovators This description is born out of the city’s recent growth on Global Startup Ecosystem Index 2021 released by StartupBlink. Ibadan’s position rose above 601 places to rank 353rd globally.

The emergence of Safeboda, a bike-hailing startup, had been a plus for Ibadan’s tech market, alongside Alerzo, a business-to-business trade platform that connects retailers in Consumer Goods. After Abuja, Startupblink listed Port Harcourt, which declined in position, to 906th spot. The next was Enugu at 978th globally, while Benin City rose to 979, and Kano was ranked 981st.

In a broader view, Nigeria occupied the third position in Africa for country performance, but sat outside the top fifty of the world, as the country was ranked 68th. South Africa became the only African nation in the top 50 after rising to 48th position on the list of Startupblink, which is rated as the world’s most comprehensive startup ecosystem map and research centre.

Meanwhile, Legit.ng had earlier reported that the founder of IrokoTV, Jason Iroko, reacted to attempts to have his streaming app removed from Google and Apple App stores. Njoku said the support he got from some section of the country shows that there’s a need for self-determination within the country and a fight to protect press freedom.

He also apologised for the statement he made about his native’s language, having reduced the value it has on his children compared to a foreign country. (Legit Nigeria)