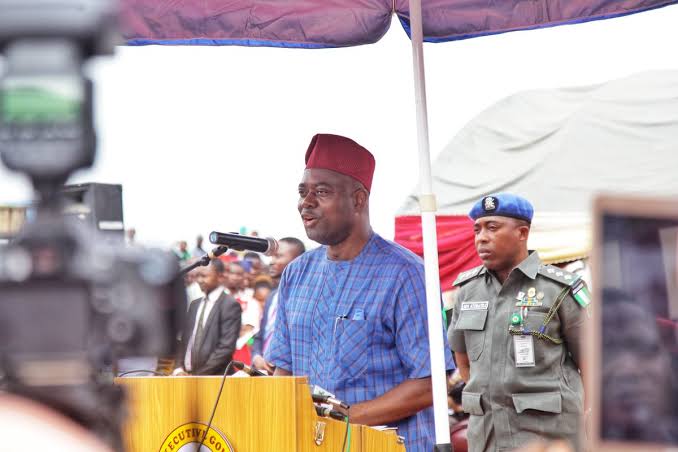 Governor Seyi Makinde of Oyo state on Friday said he will answer those asking what projects he has completed in two years by embarking on a litany of projects commissioning from now till December.

Noting that the staff clinic was upgraded to deliver quality service to civil servants, he chided the immediate past administration for claiming to be Architect of Modern Oyo State without providing an ambulance for the State House clinic.

Makinde stressed that he was not unaware of those critics on social media who lie in wait of what he will commission to mark his two years in office, said he will shock those critics when he begins to inaugurate one project after the other.