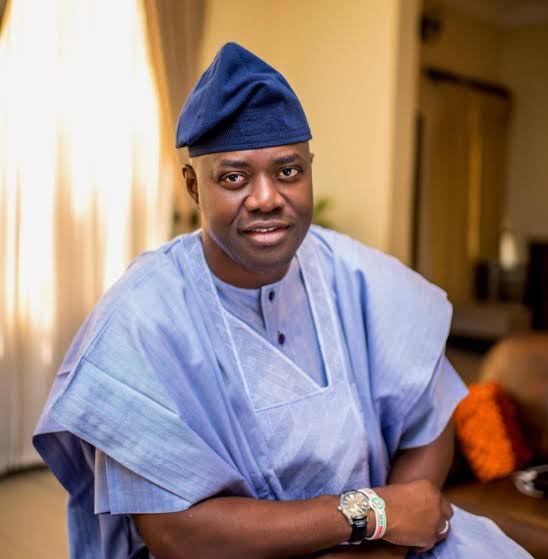 The recently sworn-in Vice Chairperson in Orire Local Government, Mrs Lydia Bankole has congratulated the executive governor of Oyo state, Engr Seyi Makinde on his second year anniversary in office, describing him as a great achiever.

In a statement made available to Mouthpiece NGR, Mrs Lydia Bankole lauded Gov. Makinde over his unprecedented achievements in the last two years in office which by no means a small feat.

The Vice Chairperson said the governor has done copiously well in the assignment given to him by the Oyo people as he keeps setting the pace for other governors and leaders to follow.
She beckoned on all Nigerians to keep backing the governor with prayers of long life and protection.

The statement reads in part: “As everyone knows, Engr. Seyi Makinde’s achievements are endless but of special note are the mentioned below;

“Based on the foregoing of this landmark achievements which have bestrides all sectors in the state, I am confident that the governor will continue to deliver on his mandate to the people of Oyo State, calling on the people of Oyo state to continue to support the governor in any and every capacity they can, advising them not to fall for the gimmicks of the oppositions in the State and elsewhere, hell-bent to soiling his reputation with the play of dirty politics.” – The Vice Chairperson noted