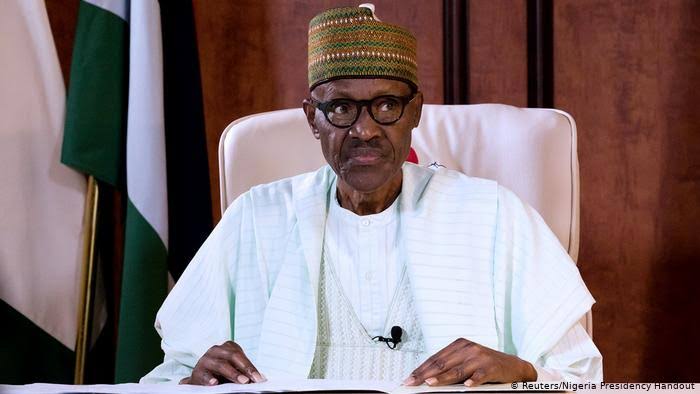 President Muhammadu Buhari approved the appointment of principal officers and members of the Governing Councils for the newly established Polytechnics and Colleges of Education.

According to Director Press and Public Relations, Ben Bem Goong the Chairmen and members of the Council of the affected institutions shall be inaugurated by the Minister of Education Malam Adamu Adamu at a date to be announced.

According to him, Professor Dakas J Dakas was appointed as the Chairman of the Federal Polytechnic, Ayede, Oyo State governing council while Dr Taofeek Adekunle is the Rector.