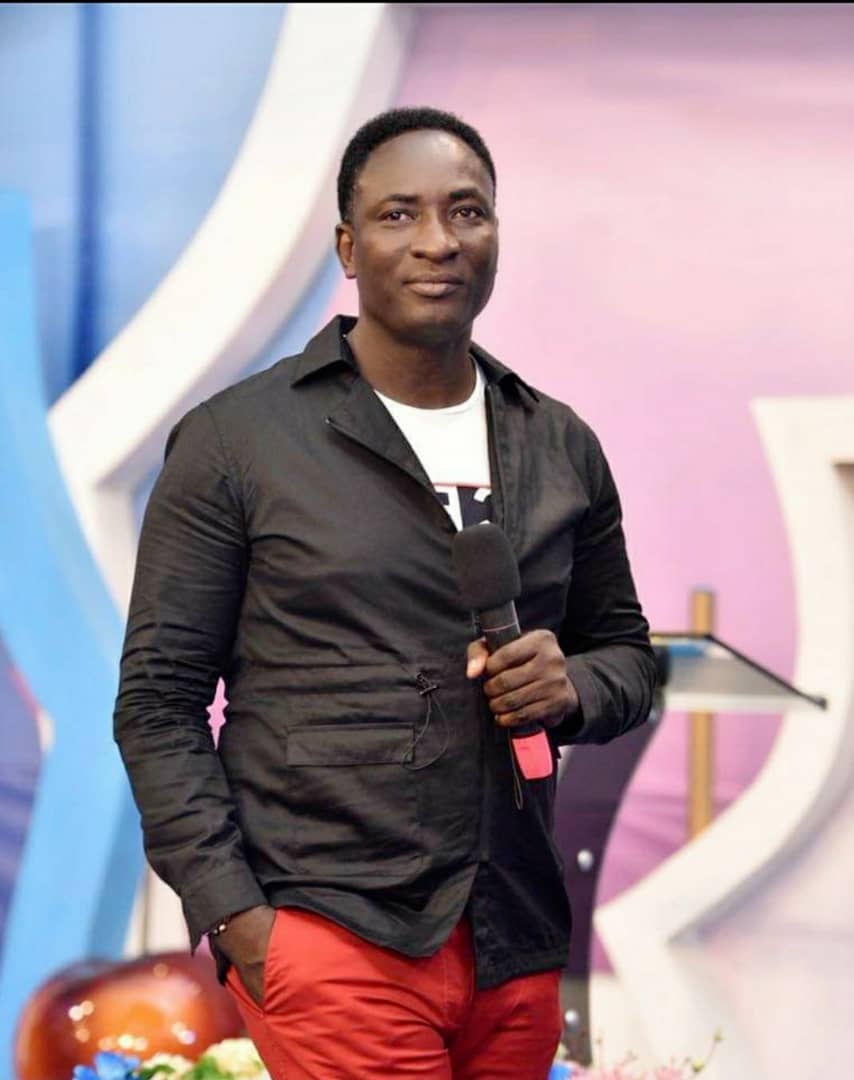 On the 3rd December 2020 Senior Prophet Jeremiah Omoto Fufeyin the General Overseer of Christ MercyLand Deliverance Ministry, Warri, Delta State Nigeria,  Encountered a Fisherman who was popularly known as “Talented MAN” in the morning hours on his way to the Mountain. The man of God confronted the Fisherman who narrated how he toiled throughout the entire night without good harvest and caught only 3 fishes Just like Peter in the Bible. The Prophet who likened him to be like Simon Peter in the Bible who eventually became a Disciple of JESUS CHRIST, Noted the man to have a talent.

On the 27th of December the Prophet had another Encounter with the same Fisherman who displayed his Musical Talent and got everyone Amazed by his Talent. The Prophet in his Magnanimity blessed him with the sum of #100,000  That particular Day.

On the Day 1 of the Fish Harvest program, The Prophet narrated his previous encounter with the Fisherman and called him out to display his musical talent. During the Performance, the Prophet discovered that the Fisherman was not married due to financial problems. He then asked the congregation who will be interested in marrying him and also promised to sponsor the marriage. Interestingly three Ladies willingly came out and declared their interest. The Fisherman eventually in his usual talented manner chosed one of the ladies who happened to be a Ngeria Police Officer unknown to him, CP Naomi Yakubua serving in sokoto state.

The Senior Prophet Jeremiah Omoto fufeyin  in his usual generosity promised the couple to pay for any suitable apartment of their choice for them. He also gave the couple 1.6 million naira cash to boost their business,also on that same day sponsored their Trip by flight to Kaduna State for her to notify her family and also commenced preparations for Traditional Marriage (Bride Price). On the Day the lady accepted to marry the Fisherman, One of the Son of Snr Prophet Jeremiah Omoto Fufeyin made a top sokoto police chief in Nigeria Police Command,  who assisted in transferring the Police Lady from Sokoto Police Command to Delta State Police Command in less than 48hours.

On the 3rd day of January 2021, The Prophet conducted a Deliverance on them and Joined the Two couples together as Husband and Wife