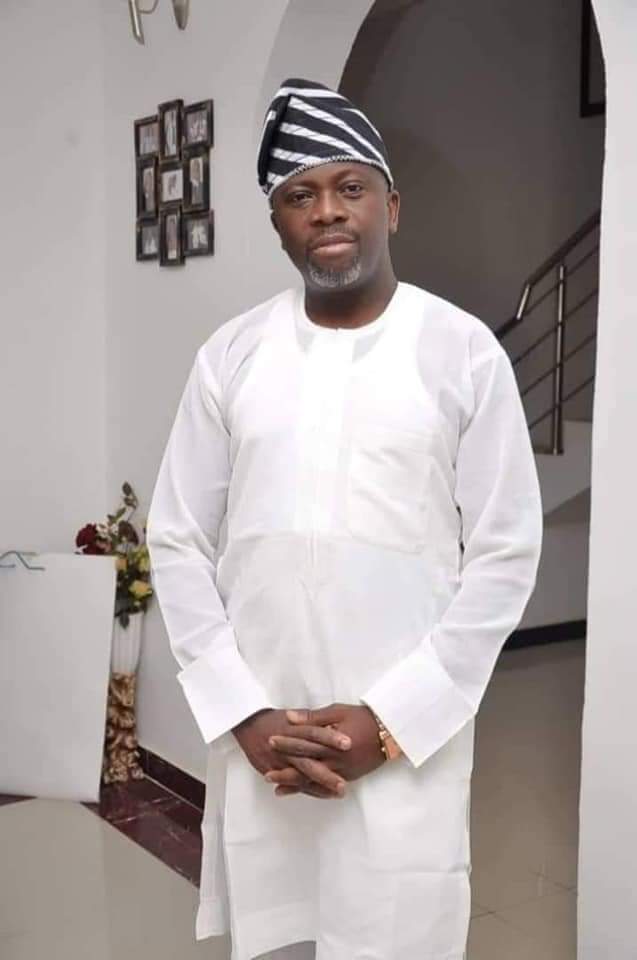 Across the globe I have seen and read about countless undaunted eminent leaders. They are rare to come by, especially on this side of the world.

One of the very few true leaders I have seen is Honourable Segun Ebenezer Ogunwuyi whose birthday is today, by Almighty God’s grace.

It is an understatement to say that my leader, today’s celebrant, is an achiever owing to his myriads of achievements while in office as member of the Green Chamber, House of Representatives. That was due to the fact that he was a first timer in the House. Some of his indelible imprints are speaking for him, even while at the Oyo State House of Assembly, non of his predecessor and successor can match up his achievements wholistically.

There is always someone special in everyone’s life; Honourable Ogunwuyi is such a special being who possess a combination of intellectual depth and the practical leadership ability to inspire all and sundry. This is not only because he has established and empowered youths in different capacities. But again because love for his community, the government of Oyo State under the God Sent Man, Governor Seyi Makinde (GSM).

As consummate accountant and financial consultant of international repute, my leader has successfully brought his wealth of experience to bear in the area of dear state government’s investment promotion as the Director General of OYSIPPA.

The political titan and heavy weight champion is such a jewel of inestimable value, who is an epitome of godliness, humility and forbearance. Indeed, only those who are close to him can attest to this fact.

Sir, on this day of yours, I pray for thee more and more grace in the task ahead of you now and in future.

I also pray that the Almighty God, the giver of wisdom, will endow you with the needed wisdom to pilot the work committed to your hands by His Excellency, GSM, our leader of leaders.