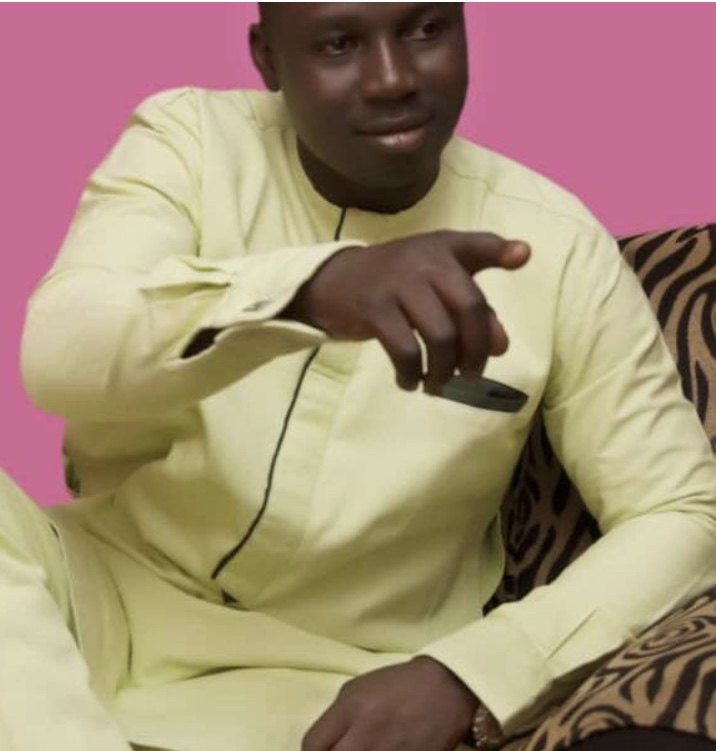 One of the staunch loyalists of Alhaja Mulikat-Adeola, Mr Adegboyega Stephen has declared intention to leave his current camp to pledge his loyalty for Hon Segun Ebenezer Ogunwuyi, DG OYSIPA.

Mouthpiece NGR reports that Adegboyega made this known in a press release credited to his name on Thursday, 14th January, 2021.

He said the decision was needful in the bid to take another step in his political journey in a different direction. He further appreciated Alhaja Mulikat-Adeola for different opportunities he has enjoyed in her camp so far.

“The journey so far

Ever since I decided to join Rt. Hon. Mulikat Akande Adeola, former majority leader HoR and Oyo North Senatorial candidate of Peoples Democratic PARTY as a disciple , I have lived a very determined, dedicated and 💯 loyal heart to the course. I never lived a coward lives like some are doing today. I never betrayed the course.

Seriously, I want to sincerely appreciate MAA for giving me the opportunity and the platform which I operate today without God and her I may not be where I am today . Was a very loyal disciple till this moment. MAA really showed she is a mother, leader worthy of emulation and I will forever be grateful for her kind gesture and humanitarian services