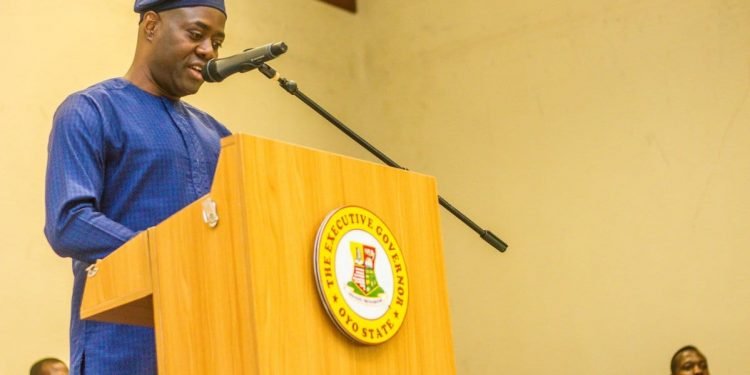 Mouthpiece NGR had recently reported that list of successful applicants would be released before December.

While speaking on  Fresh FM105.9 Situation Room anchored by popular OAP, Mayor Isaac Brown this Thursday  stressed that the names of successful applicants are currently being uploaded on the official website of the commission.

”As I speaks, there is ongoing uploading of 5,000 successful applicants for the teaching job in Oyo state, before the last hour of today ( Thursday 5th ), successful candidates will be able to confirmed their names on internet.” Pastor Alamu said

He explained that, the commission intended to employed 4000 applicants but the governor of the state, Seyi Makinde gave the directive for additional employment of 1,000 applicants to make it 5,000

He said, Makinde decision to add more was as a result of his poised to get youth employed, opined that out of the 5,000 who will be collecting their employment letters before the end of this month, nine percent were none indigenes.

More so, the chairman of the commission also hinted that 2,500 non-teaching applicants will starts their screening exercise next week as first batch, while other batches follows thereafter.

He confirmed that, over 26,000 people applied for non teaching job but only 4,000 will be employed.

The TESCOM boss stated that, the commission at the whole employment exercise will employed 150 and 50 physically challenged persons for Teaching and non teaching respectively.

Applicants are directed to use the phone number used to applied for the job, to check their employment status on internet.