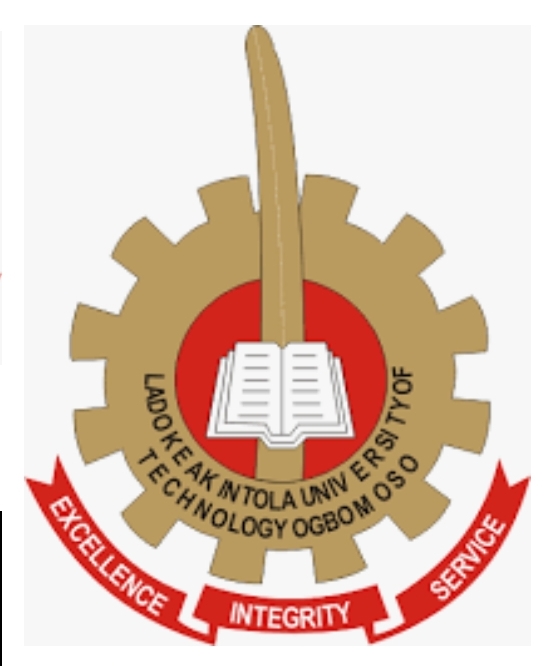 The National Universities Commission has transferred ownership of the Ladoke Akintola University of Technology, #LAUTECH Ogbomoso, to the Oyo State Government.

Osun state Government is to take over the College of Health Sciences in Osogbo.

A source, who pleaded anonymity told Mouthpiece NGR that the Governing Council maybe constituted by next week to accelerate development in the institution.

The resolution followed a lingering ownership tussle of LAUTECH over the years.

NUC Executive Secretary, Professor Abubakar Rasheed told newsmen in Abuja on Friday that both Governors Seyi Makinde and Adegboyega Oyetola signed a memorandum of agreement to the development.

He said the arrangement would restore peace to LAUTECH. ©