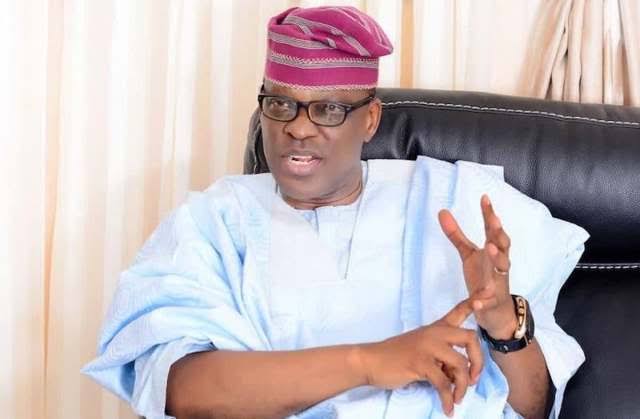 The PDP candidate has also joined the Independent National Electoral Commission, the All Progressives Congress and the deputy governor-elect, Lucky Aiyedatiwa, in the petition.

SaharaReporters gathered that Barrister Ifedayo Adedipe, who is also a Senior Advocate of Nigeria, would be leading the legal team of the PDP at the tribunal.

Jegede is challenging the election on four grounds including “That the election was marred by irregularities and pockets of violence and intimidation”.

He also faulted the emergence of Governor Akeredolu as candidate of the APC during its governorship primary election held on the 20th of July 2020.

Recall that Governor Akeredolu was declared winner by INEC in the October 10 governorship election after polling a total of 292,830 votes across the 18 local government areas in the state.

In a statement by Secretary of the Election Petition Tribunal, Ondo State, Mr Musa Bako, the tribunal would sit at the High Court complex along Hospital Road in Akure.