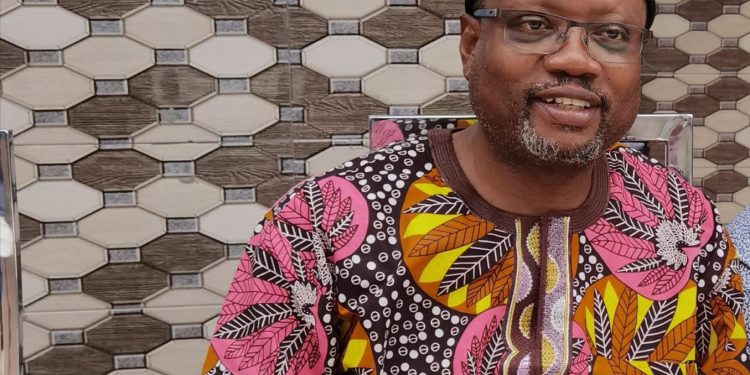 There is high tension in Edo as Peters Osawaru Omoragbon, candidate of the National Conscience Party (NCP) at the just concluded election, called for the annulment of the governorship poll.

The Edo election was held on Saturday, September 19, across all the 18 local government areas in the state with the electorates coming out en mass to exercise their civic right of choosing their governor for another four years.

Mouthpiece NGR recall that Governor Godwin Obaseki polled 307,955 votes as he defeated his closest opponent, candidate of the All progressives Congress (APC), Osagie Ize-Iyamu who 223,619 votes.

Governor Obaseki was declared winner of the poll by the Independent National Electoral Commission (INEC), having fulfilled all requirements and winning 13 local government areas.

NCP has has however, called for the total annulment and cancellation of the Edo guber

In what came like a shocking twist, Omoragbon urged INEC to cancel the election over what he termed as the illegal exclusion of his party’s logo and name on the ballot by the electoral commission.

INEC had however, in February deregistered 74 political parties — among which was the NCP — even though the case is still pending in court as a legal tussle over the commission’s action with two appeal courts issuing conflicting judgments on the deregistration.

Omoragbon urged Governor Obaseki to honourably resign instead of being sacked by the court and made to face the possibility of a two-year jail term for breaching the electoral act.